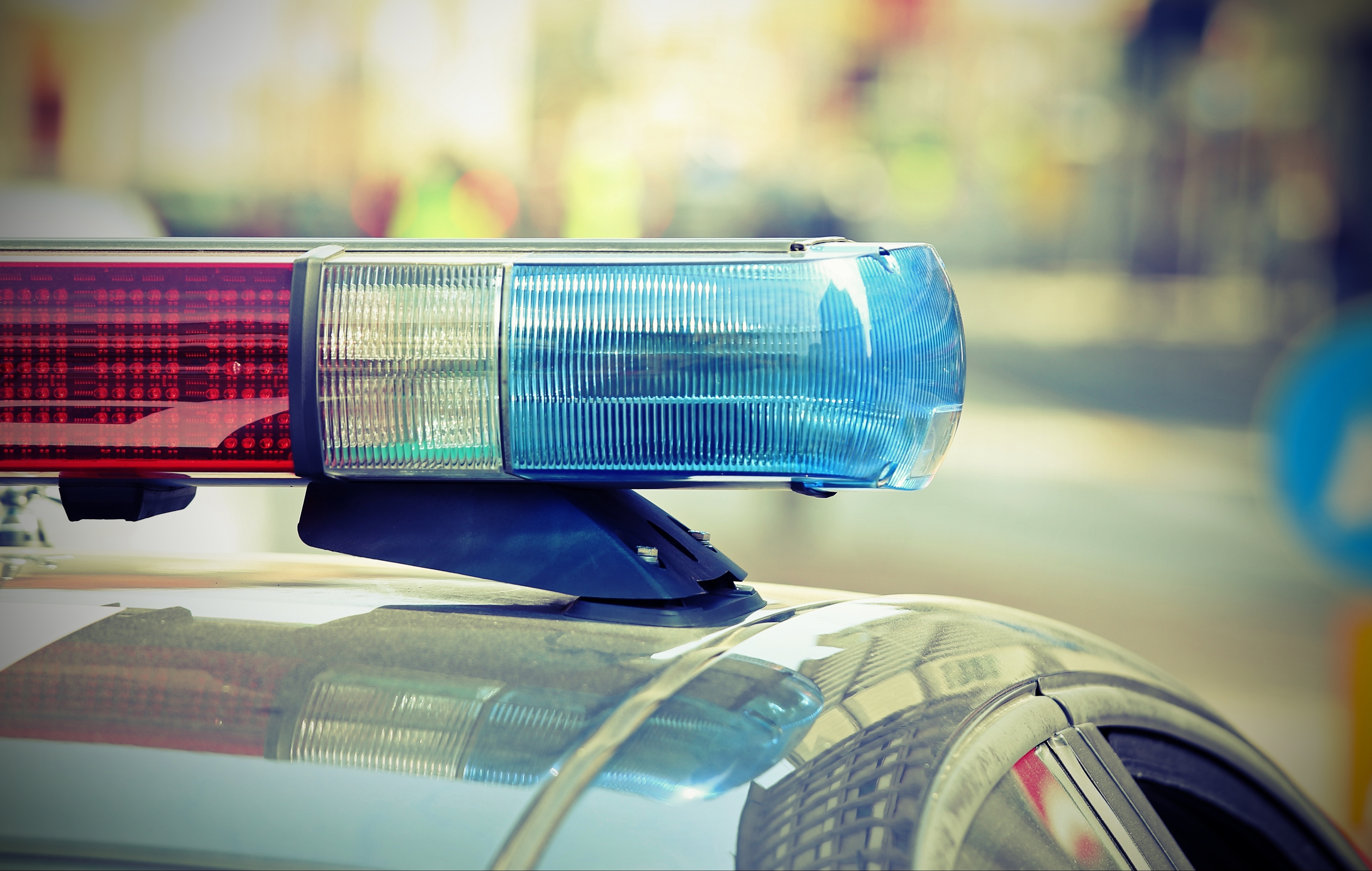 On 10/04/2021 at about 7:20 am, Palm Springs PD received reports of a shooting that occurred in the 3400 Block of N Sunrise Way. Officers arrived and contacted the victims who reported they had been shot at while entering their vehicle. A 15 year old male juvenile victim sustained a non-life-threatening injury and was transported to a local hospital where he was later released. Evidence at the scene provided investigators with information for a possible suspect.

At about 5:30 pm, Palm Springs Patrol Officers located a possible suspect vehicle in the 3700 block of N Indian Canyon Dr in the City of Palm Springs. Officers attempted to stop the vehicle but the driver, later identified as Jesse Simpson (18 year old male resident of Mountain Center) failed to stop and a pursuit was initiated. The pursuit ended when the vehicle driven by Simpson crashed into another vehicle on Rosa Parks Rd.

Simpson attempted to run from the crash scene but was apprehended by officers. A handgun was located inside Simpson’s vehicle. The driver of the other vehicle sustained minor injuries and was later treated and released from the hospital. Simpson was later booked at the John J. Benoit jail in Indio where he was booked for the following charges:

All suspects are innocent until proven guilty in a court of law.