Flair Airlines Lands at PSP with Service to Edmonton, Vancouver, and Toronto 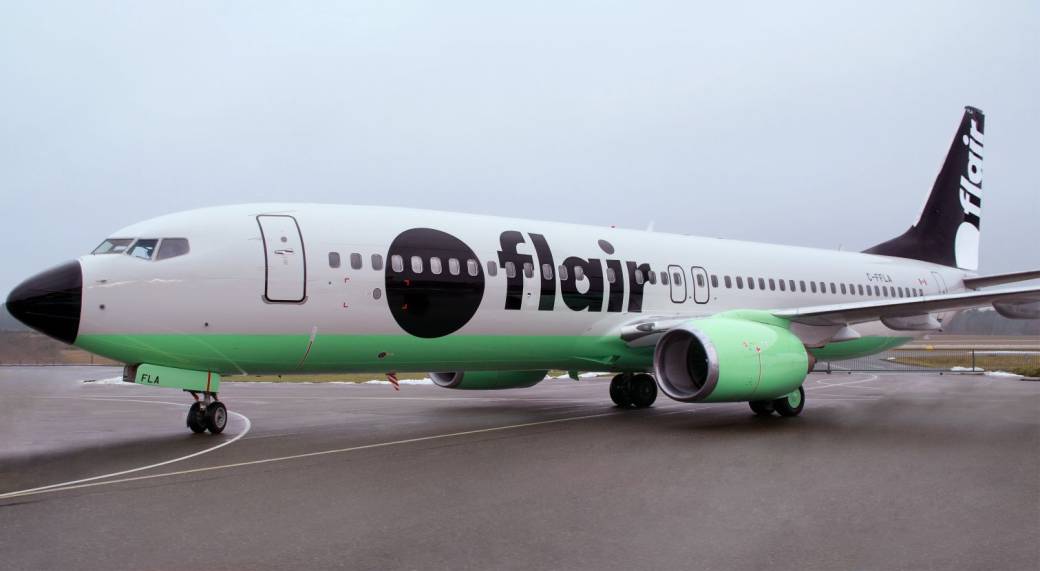 Palm Springs International Airport celebrated the arrival of another Canadian airline by welcoming Flair Airlines to the Coachella Valley this week.

Flair Airlines, a Canadian Ultra Low-Cost Carrier headquartered in Edmonton, Canada, launched flights from Palm Springs to Edmonton, Vancouver, and Toronto. Flights to Edmonton and Vancouver started today, and service to Toronto starts Saturday, December 17, 2021. All routes will fly twice weekly on Boeing 737-800 or Boeing 737Max8 aircraft with 186 or 189 seats.

“Flair continues to grow at an impressive rate, and we’re thrilled to kick off our newest U.S. routes this week,” said Stephen Jones, President and CEO, Flair Airlines “Increasing our U.S. network means connecting families, friends, and travellers with more destinations across North America. Whether you’re reconnecting with family or discovering a new place, Flair will get you there without breaking the bank.”

Flair first announced Palm Springs as one of their newest destinations in July when they went public with their intent to fly between Vancouver and the Coachella Valley. Soon after, they announced service to Edmonton and later announced their plans to fly to Toronto from Palm Springs. Flair will be the only airline providing nonstop service between Palm Springs and Toronto this holiday season.