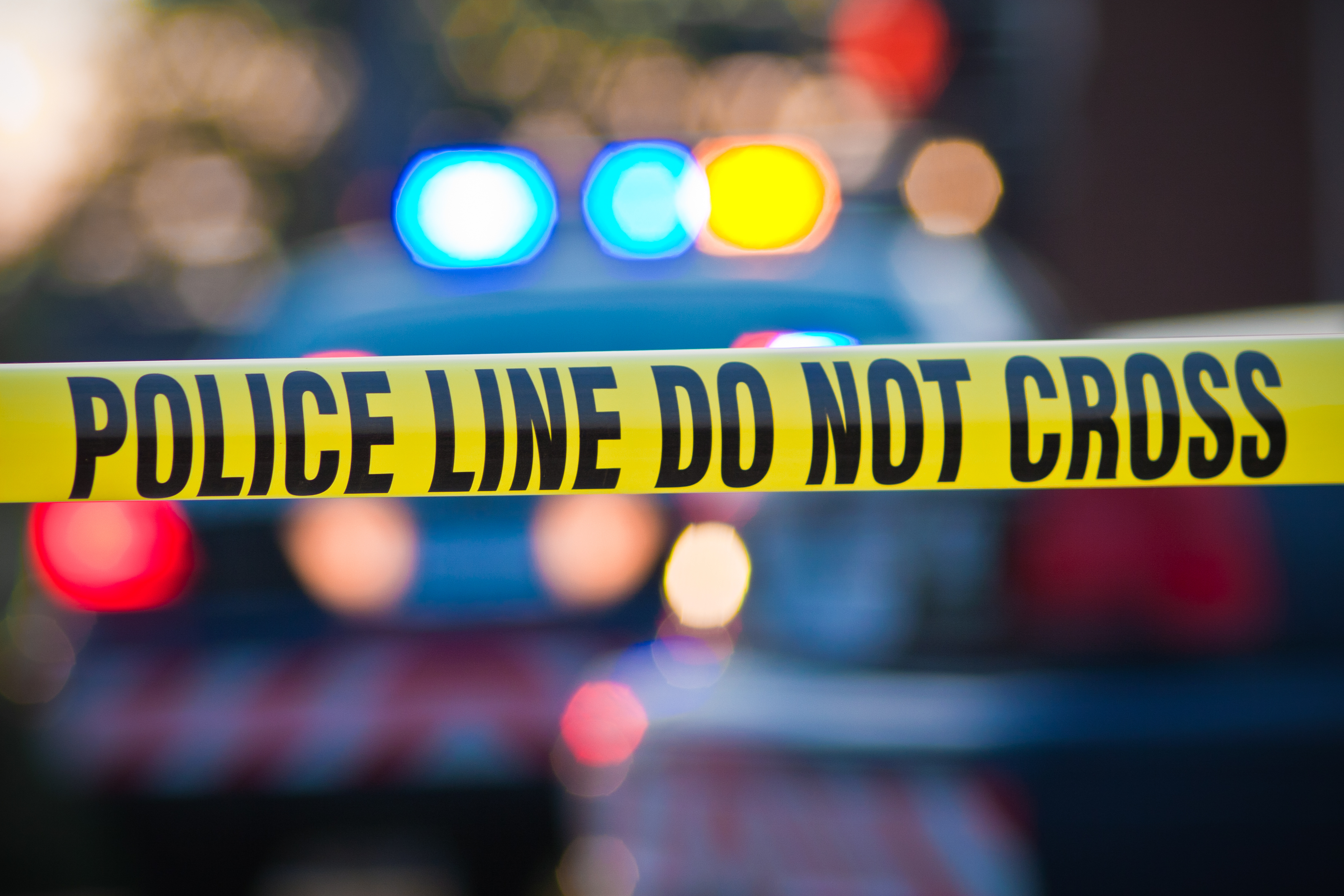 On Sunday, December 19, 2021, at 12:01 pm, Thermal Station deputies responded to a report of a strong-arm robbery at the Truck Stops of America (TA Truck Stop) in the 46000 block of Dillon Road, Coachella. The victim reported she saw a male stealing her laptop bag from the trunk of her vehicle.

The victim chased the suspect to a nearby white Lincoln sedan. After a physical confrontation occurred the suspect drove away with the victim’s laptop.

With the assistance of a CHP helicopter, the suspect vehicle was located under a tarp in a citrus field near the 40000 block of Dillon Rd. The suspect was located at a nearby camp.

After arresting the suspect deputies searched the area and located where the suspect buried the victim’s property.

Jesus Perales, 41 of Indio Hills, was arrested for 211 PC- Robbery and booked into custody at the John Benoit Detention Center, in Indio, on $30,000 bail. The victim was treated and released at the scene for minor injuries and her recovered property was returned to her.