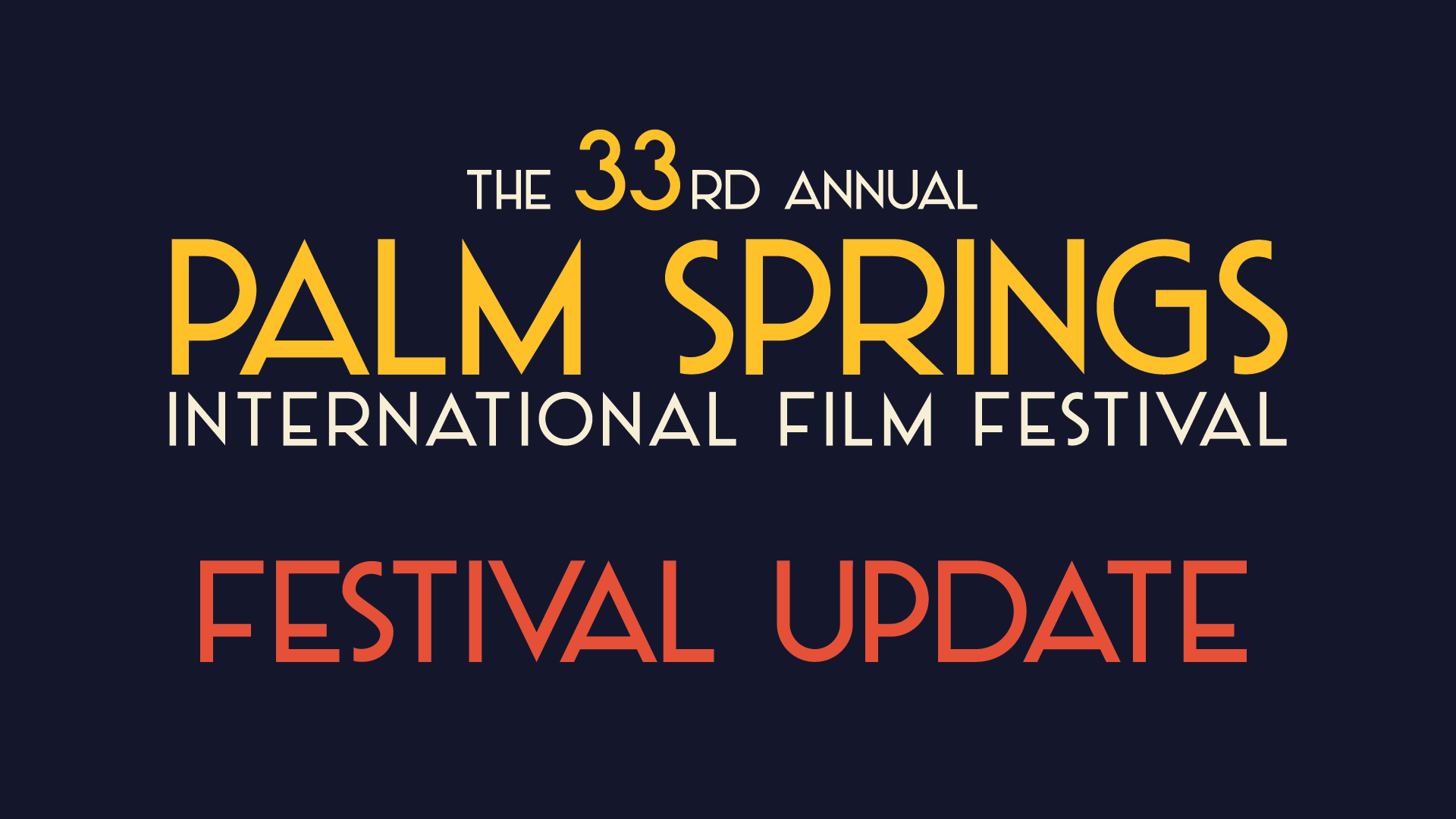 The Palm Springs International Film Festival has officially cancelled due to a significant uptick in Covid-19 cases.

Today, this message was released:

“Based on the current rise of COVID cases, the Palm Springs International Film Society has announced that the Film Festival will not take place this year from January 7-17. This follows the cancellation of the January 6 Film Awards. After thoughtful consideration, the Film Society feels this is the most responsible decision to ensure the safety of our patrons, filmmakers, and staff. Those who have purchased festival tickets and passes will receive a refund. For most, the refund will be returned to their original method of payment.

At this time Palm Springs ShortFest is scheduled to return June 21-27, 2022. The Film Festival and Film Awards will return to an in-person event in January 2023. The Film Awards will partner with Entertainment Tonight to celebrate this year’s honorees with details to follow. The festival will announce juried award winners from the official selection on January 15 via press release and social media.”