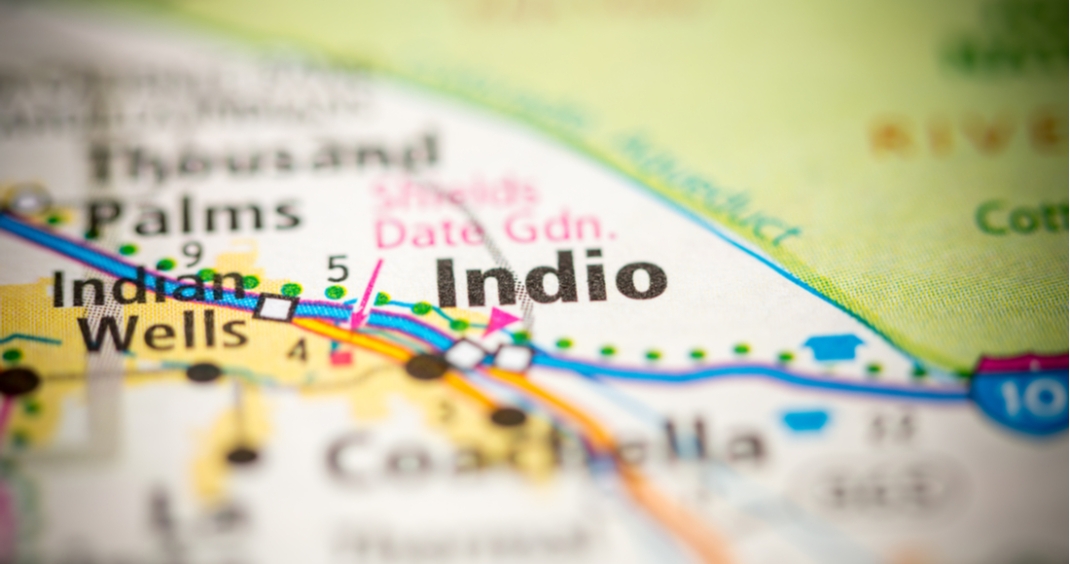 On Tuesday, October 5, 2021, the Indio Police Department held their 10th Annual National Night Out (NNO) event at 100 Civic Center Mall in Downtown Indio. The event featured food trucks, frozen lemonades, community partner booths, and members of the Team Indio PD. This year, the Indio Police Department received national recognition by the National Association of Town Watch, the national organizers of NNO, for hosting the spectacular community event. The Indio Police Department ranked 13th in our award category out of thousands of participating cities and neighborhoods across the country and will receive a plaque to display in our lobby. NNO involves over 17,000 communities from all 50 states, U.S. territories, Canadian cities, and military bases worldwide! Their event reconnected the community with Team Indio PD in a safe and fun way for the first time since our 2019 National Night Out.

National Night Out is designed to (1) Heighten crime and drug prevention awareness; (2) Generate support for and participation in local anticrime efforts; and (3) Strengthen neighborhood spirit and police-community partnerships. The National Project Coordinator Matt Peskin said, “This is a night for America to stand together to promote awareness, safety, and neighborhood unity. National Night Out showcases the vital importance of police-community partnerships and citizen involvement in our fight to build a safer nation.”