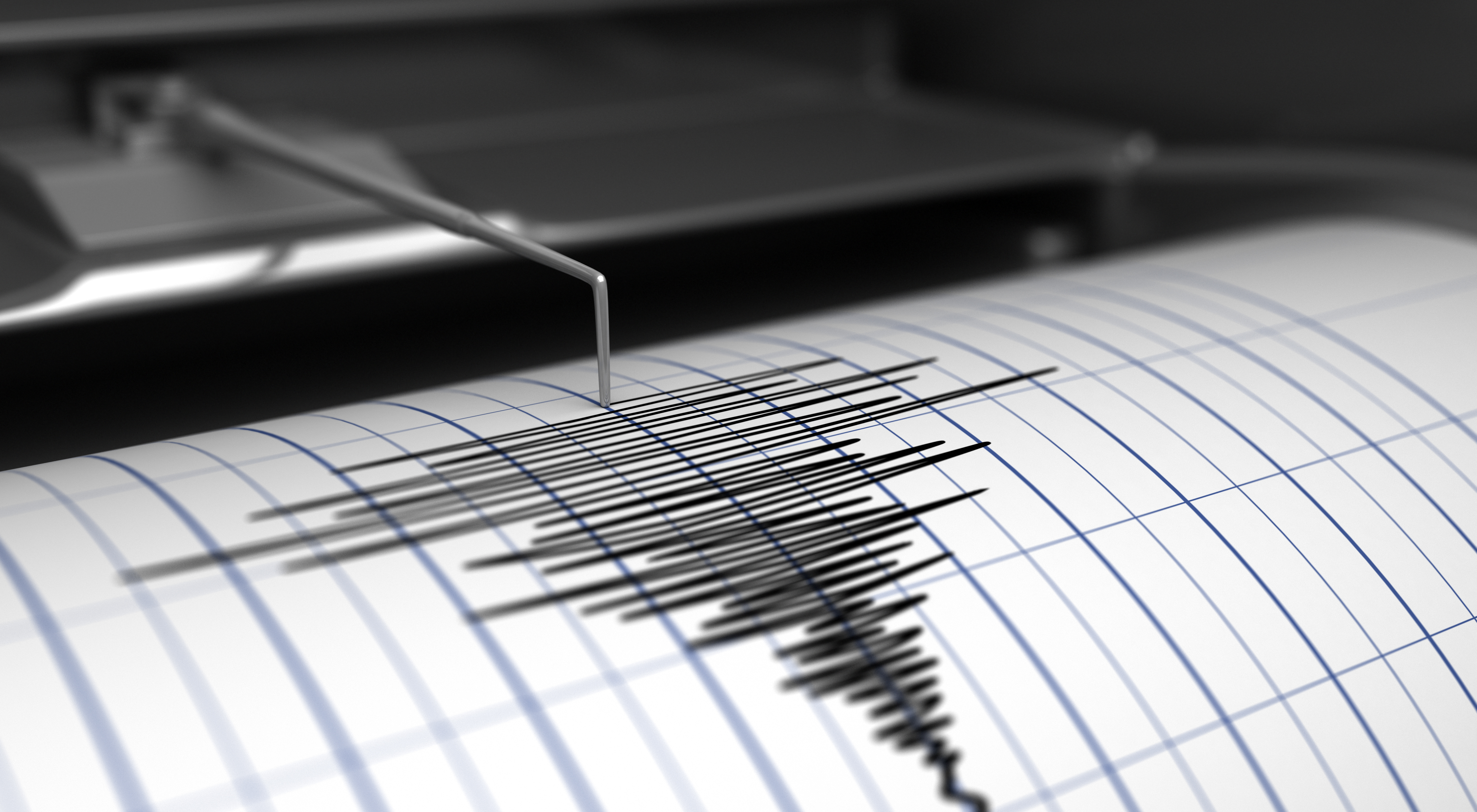 A series of earthquakes struck Wednesday night at 7:19pm 14.7 miles from La Quinta and 25 miles from Palm Springs in Anza, CA at 7:19pm. Originally, United States Geological Survey gave the earthquake a magnitude of 4.3 but revised it down to 3.9.

A minute later, a 2.6 magnitude quake hit near the same location.

Several minutes later, a third quake hit at a magnitude of 2.9 with a depth of 8 miles.