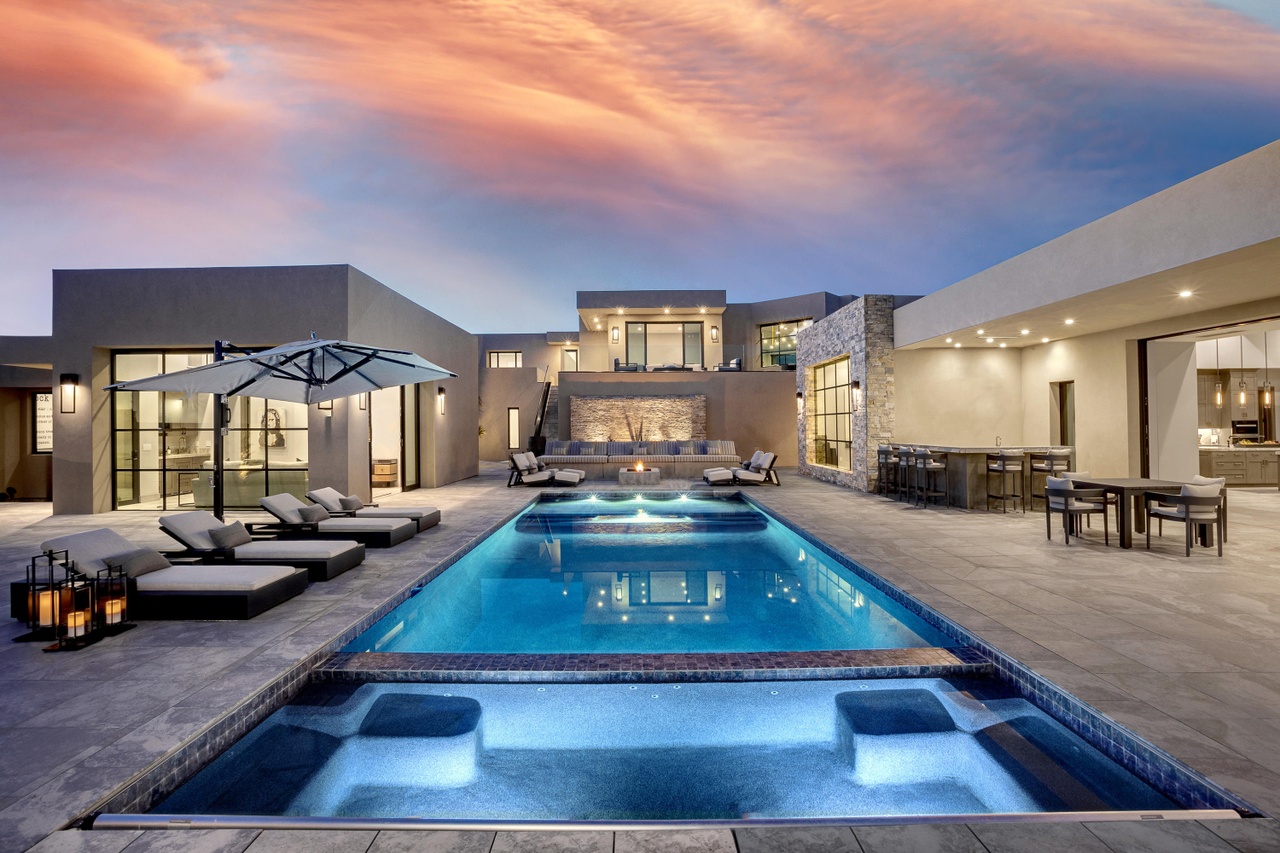 According to the California Desert Associations of Realtors, at the end of January, the median price of a detached home in the Coachella Valley was $617,000. This represents a year over-year gain of 17½%. The median price for attached homes in the Valley in January was $425,000, which is more than $20,000 higher than last month and a year-over-year increase of 27%. The cities of Rancho Mirage, Bermuda Dunes and Indio all have year over-year increases above 30% for detached homes. Year-over-year gains in attached home prices range from 29.2% up to 67.2%.

On February 1st total inventory stood at 596 units, which is effectively at record low levels. From a seasonal perspective this low number is becoming rather alarming. Historically inventory always rises between September 1st and March 1st. There has been no inventory increase this year, which means that seasonally, there will now be downward pressure on inventory going forward. On February 1st the “months of sales” for the Valley was .6 months, which is the same as last month and at the historically low ratios registered during the summer. A year ago, the ratio was 1.4 months.

At the end of January, the median number of “days in the market” throughout the Valley was 27 days, which is the same it was last month. With inventory remaining low and sales staying high, the California Desert Association of Realtors predict that forces will continue in place to keep selling times at
current low levels.

Batman Lived In Palm Springs. His Former Home Is For Sale