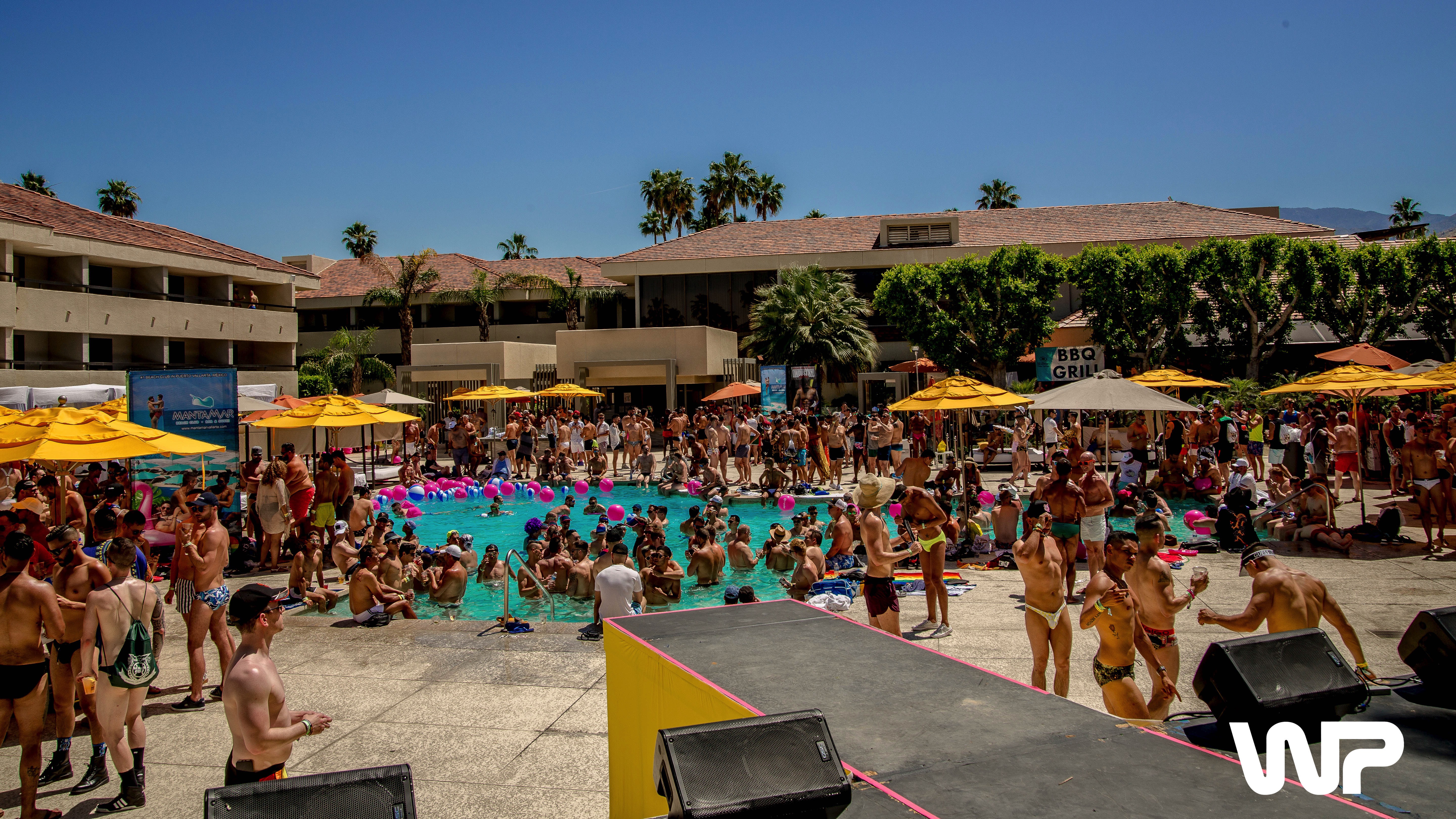 “I’m so excited to be performing at White Party this year and I look forward to seeing everyone in the Desert,” said RAYE

With a catalog of chart-topping hit singles including ‘Secrets,’ ‘Decline’ with Mr. Eazi, ‘You Don’t Know Me’ with Jax Jones, and ‘Bed’ with David Guetta and Joel Corry, the multi-BRIT Award nominee is sure to deliver an unforgettable experience to the thousands of party revelers in attendance.

“White Party Palm Springs has always been at the forefront of helping popularize some of the biggest names in the music industry, including J. Lo, Lady Gaga, and Ariana Grande,” says White Party Global Executive Producer Chris Diamond. “RAYE, this year’s headliner, is a dynamic pop artist and in-demand collaborator, making her a natural choice to perform for thousands of beautiful men at Saturday’s “Eternal” themed White Party.”

The “Eternal” themed main event will be further elevated by the addition of a new song with the same namesake, written exclusively for White Party Palm Springs 2022 by Karina Kay. Kay, an Israeli-born choreographer turned Circuit Diva, worked with Diamond on the single in memory of the late WPPS founder Jeffery Sanker as a way to help the party “stay on forever.” Kay, who also wrote the WPPS theme song “Break the Ice,” is known for songs such as “Amy of Love,” “Coffee,” and “Out Loud.”

Adding to the excitement surrounding the weekend, WPG also announced the addition of Guided Yoga with Francisco Ramos, for attendees looking to relax and refuel during the non-stop marathon weekend of parties. Taking place on Saturday, April 30 at 10AM, the class will be led by licensed Yogi Master, Francisco Ramos, who will guide attendees through an energizing and rejuvenating session of Warrior Yoga