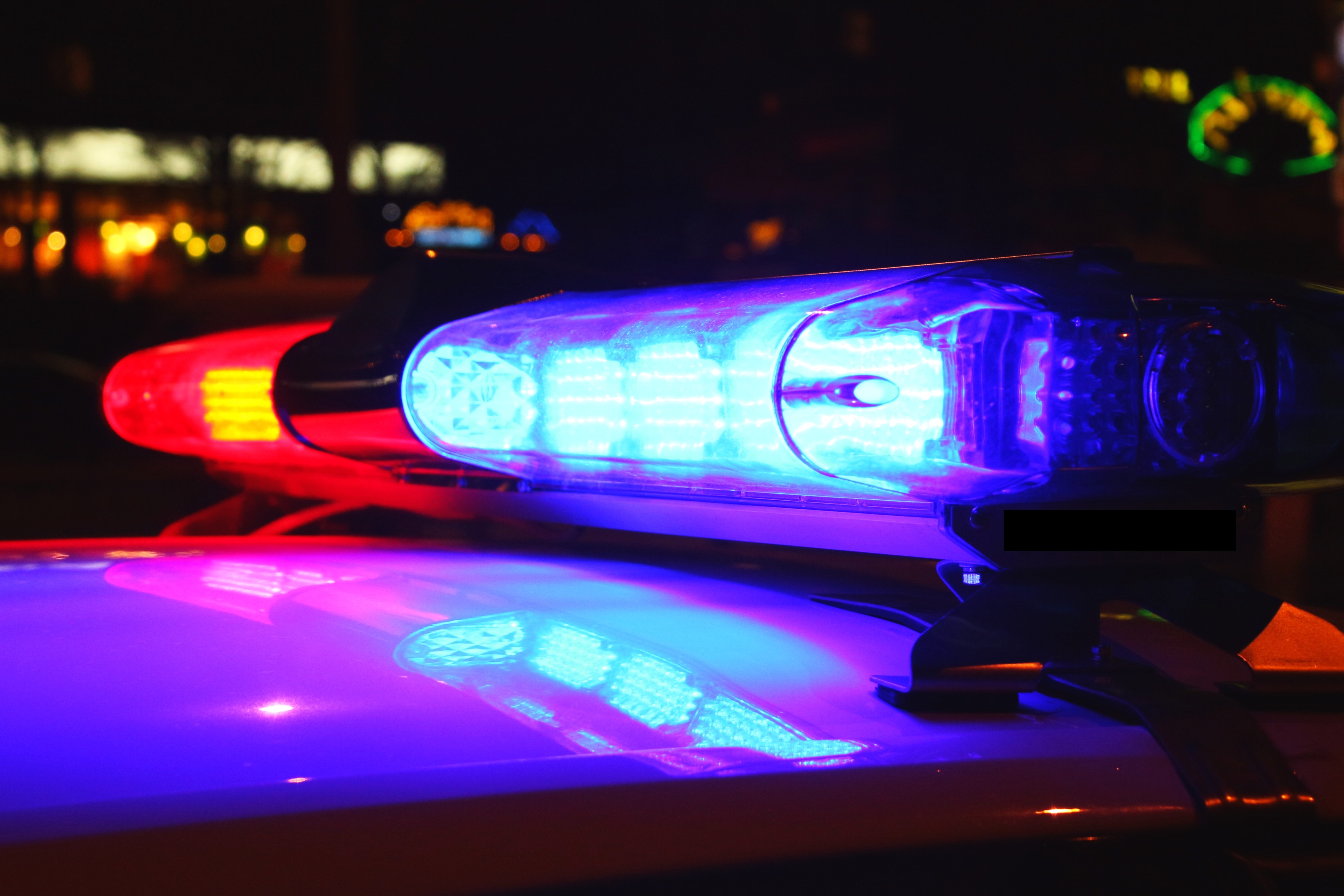 At 07:44 am, located at the Desert Regional Medical Center Parking Structure on 1180 N. Indian Canyon Drive, the Palm Springs Police Department responded to the El Mirador Medical Plaza regarding a carjacking that had just occurred.

During the investigation, officers learned that a male suspect approached a female who had just parked her vehicle in the parking structure at Desert Regional Medical Center. The male pointed a handgun at the victim and demanded her keys and car. Fearing for her safety, the victim turned over her keys and the suspect fled in the victim’s vehicle.

The victim’s vehicle was equipped with the GPS tracking system OnStar, and the vehicle was located in the 17000 block of Sanborn in North Palm Springs. PSPD Detectives arrived and located three subjects in the vehicle. Those subjects attempted to flee into a nearby residence but were detained.

Two of the subjects were juveniles and one was an adult. Further investigation revealed the primary suspect was at a residence in Desert Hot Springs. PSPD Detectives conducted follow up and located the primary suspect who was located, and identified as a 17 year old juvenile. The juvenile was booked into the Indio Juvenile Hall for 215 PC – Carjacking, 245 PC – Assault with a Deadly Weapon and 182 PC- Conspiracy.

PSPD Detectives are reviewing evidence and will consider charges on the other juveniles and one adult as the investigation progresses.

The Palm Springs Police Department asks the public to call 760-327-1441 with any information pertinant to the investigation or to report information anonymously to Crime Stoppers at 760-341-7867.