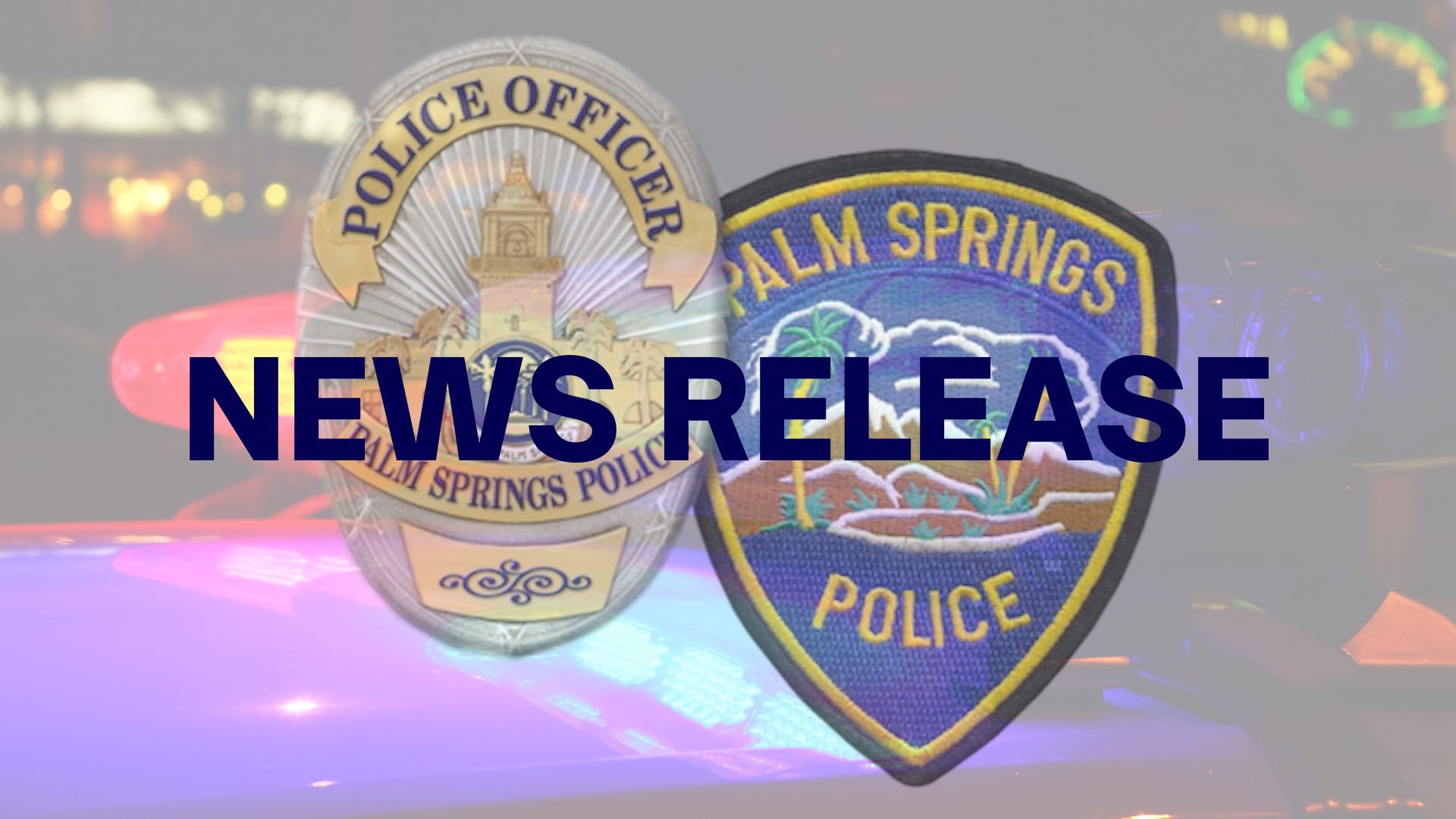 On Monday, June 6th, around 6:45 PM, PSPD Dispatch received a report of a silver Lexus ramming other vehicles around E Baristo Road and South Sunrise Way. Officers responded to the scene where they located the vehicle and driver. The driver was identified as Juaquin Moraga (27 years old; of Palm Springs).

During the investigation, officers determined Moraga had intentionally rammed other vehicles, assaulted another driver, and attempted to run over a bicyclist. PSPD Dispatch received additional calls regarding the silver Lexus, which had been described as driving recklessly and being involved in two other non-injury hit-and-run collisions, which were deemed intentional.