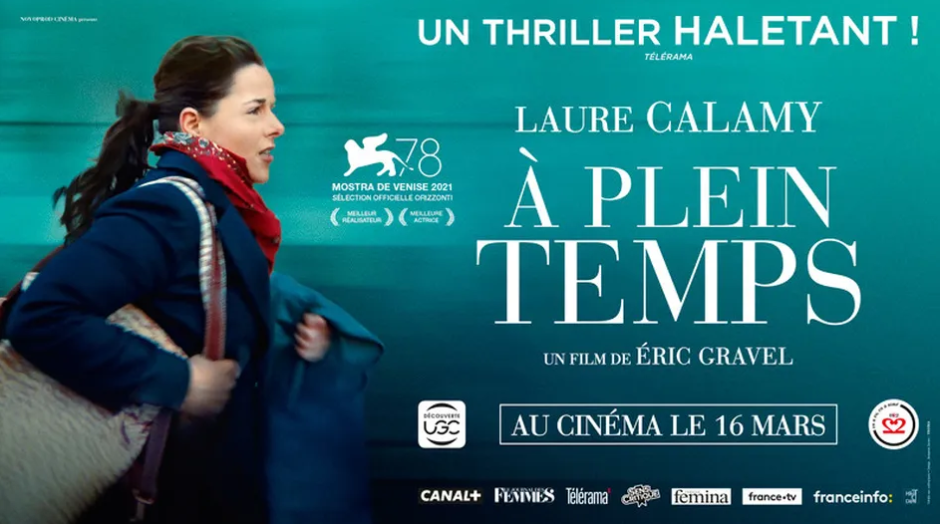 Showing at the Palm Springs Cultural Center’s Historic Camelot Theatre, Saturday, June 18, 2022 at 10:00 AM is the French Film “Full time / A plein temps . Doors open for complimentary coffee & muffins at 9:30 AM w/film introduction at 9:50, free to Desert Film Society Members –or- $15 cash at the door.

A Brief Synopsis Of The Film

Marie goes to great lengths to raise her two children in the countryside while keeping her job in a Parisian luxury hotel despite the daily commute to Paris. When she finally gets a job interview for a position she had long been hoping for, a national strike breaks out, paralyzing the public transport system.   Marie then sets off on a frantic race against time, at the risk of foundering.