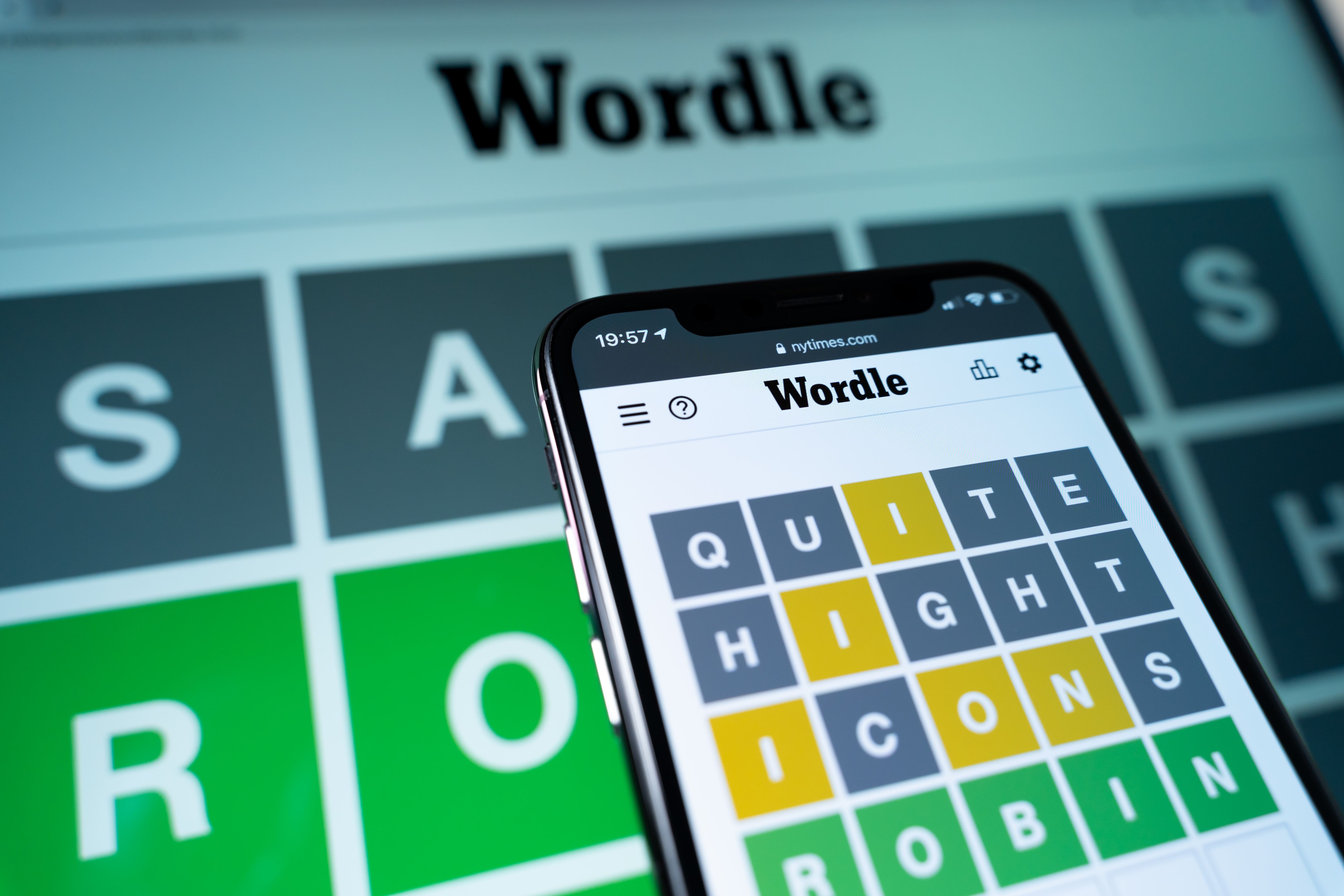 Wordle, now known to millions of Americans, is a simple yet challenging game where players get six chances to guess a five-letter word chosen daily by the New York Times.

The game was originally created by a software engineer named Josh Wardle of Brooklyn, NY during the Covid-19 pandemic. Wardle subsequently sold the game to the New York Times which can be accessed daily for free even without a subscription.

Not only does solving a Wordle activate dopamine in the brain, studies suggest that by giving you a challenge, it can benefit your brain as well.

For the advanced game player, if Wordle isn’t challenging enough for you, try Quordle. The game Quordle sounds just like the name suggests. It is just like Wordle but is four times more difficult with 4 puzzles going on at the same time.

And if you are a true Wordle superstar, try Octordle. “Put your skills to test and solve eight Wordles at once! You have 13 guesses to solve all eight words,” say the creators of Octordle.

Don’t like playing Wordle or any of it’s derivatives? Don’t worry, there are other activities you can do to keep you as sharp as a tack. Try dancing for instance which helps to engage cognitive spacial skills or a good old fashioned puzzle or game of chess.

“Working on a puzzle reinforces connections between brain cells, improves mental speed and is an effective way to improve short-term memory” and help to ” increase the production of dopamine, a chemical that regulates mood, memory, and concentration,” according to Progress Lifeline.

Chess has a variety of benefits including improving memory, elevating your creativity, developing better planning skills, and offers protection against the development of dementia according to Healthline.

Whatever you decide to play, each game has brain benefits and a offers a creative way to enhance your days.