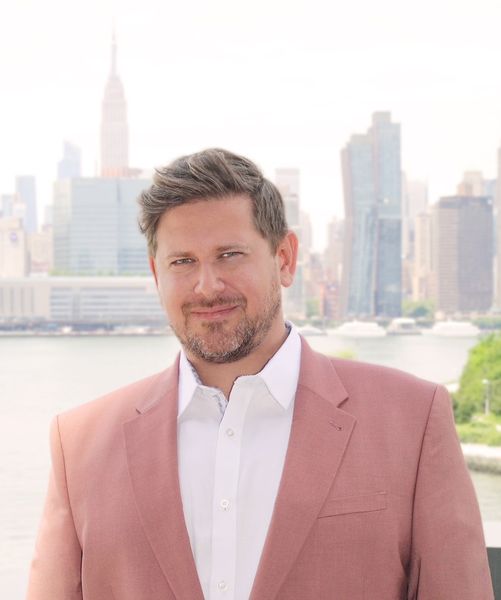 Hadwin has been with the New York City Department of City Planning for the past seven years. He was hired in 2015 to serve as a Senior Planner and promoted to Deputy Director of the Staten Island borough in 2017. He was appointed director of the borough, the following year, in 2018.

In his role with the City of New York, some of Hadwin’s key accomplishments include adoption of the Bay Street Corridor rezoning, a revitalization plan and $250 million investment to facilitate 1,300 new affordable units within a mixed-use, transit-oriented community. He also implemented Staten Island’s inclusionary housing program in several large private developments to create new affordable housing, collaborated with stakeholders to modernize outdated zoning regulations to protect the area’s unique natural features and freshwater tidal wetlands, and implemented new  zoning measures to assist with recovery from Hurricane Sandy.

“Chris Hadwin is a talented executive whose many years of planning experience, working with stakeholders, and tackling community issues in the City of New York and in Canada will be a tremendous asset to the City of Palm Springs,” said City Manager Clifton. “We are excited to welcome him to the management team at City Hall.”

Hadwin received a master’s degree in urban and regional planning from Queen’s University in Kingston, Ontario, Canada and a Bachelor of Arts from the University of Toronto.

“I am humbled by the opportunity to continue my dedication to public service by joining the incredible team at the City of Palm Springs,” said Hadwin. “I look forward to meeting and making connections across the community and working to enrich all that makes Palm Springs such an inclusive, dynamic and vibrant place to live.”

Hadwin and his husband Ryan along with their dog Roscoe will be relocating to Palm Springs within the next few weeks. He begins his new position at City Hall on Aug. 1.