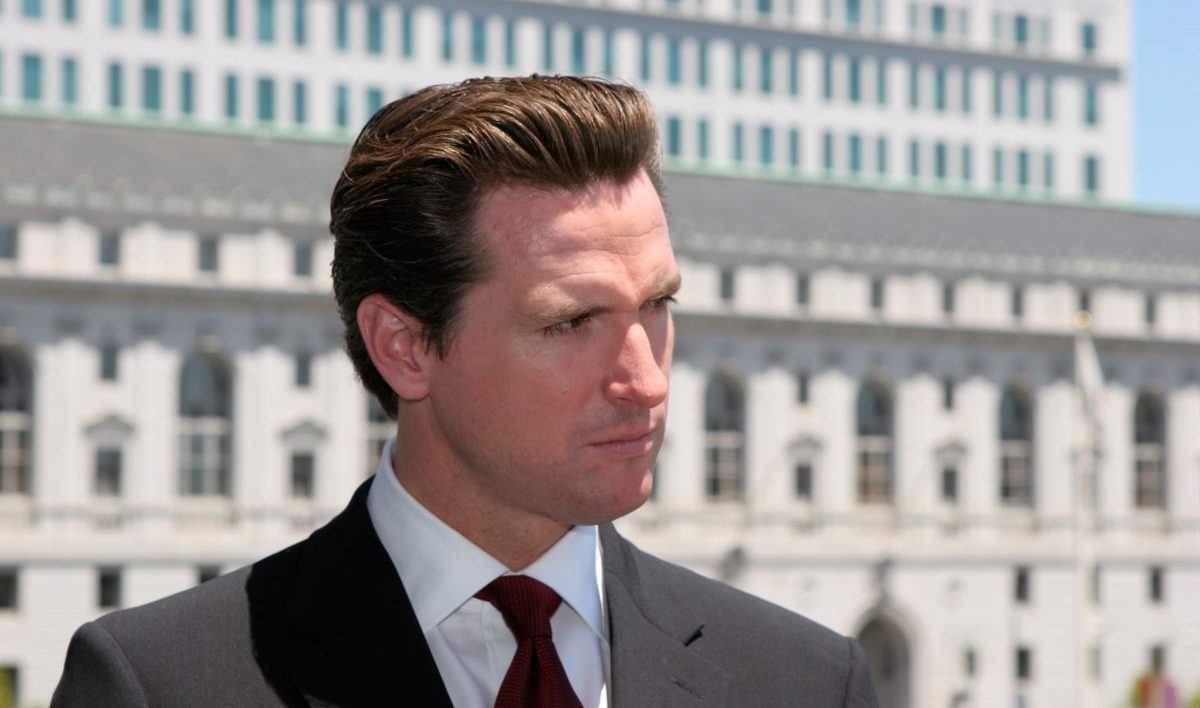 Newsom said in a statement, “To the victims of gun violence and their families: California stands with you. The gun industry can no longer hide from the devastating harm their products cause,” … “Our kids, families and communities deserve streets free of gun violence and gun makers must be held accountable for their role in this crisis. Nearly every industry is held liable when people are hurt or killed by their products – guns should be no different.”

“There have been more mass shootings in our nation than days in the year, and yet many members of the gun industry continue to use a combination of bullying, exploitation, and fear to rack up profits from the very tools used in these shootings,” said Attorney General Rob Bonta. “There is no reason that the gun industry should be the only industry exempt from responsibility for the harm that its products cause, especially when its products are responsible for the deaths of thousands of Americans each year.”

In 2005, Congress passed the Protection of Lawful Commerce in Arms Act, which shields gun manufacturers and dealers from civil suits when crimes are committed using the guns they produce. AB 1594 utilizes an exemption to the federal statute that allows gun makers or sellers to be sued for violations of state laws concerning the sale or marketing of firearms.

“This bill is a significant step toward holding irresponsible, reckless and negligent gun manufacturers, distributors and sellers accountable,” said Assemblymember Chris Ward (D-San Diego). “The U.S. has less than 5% of the world’s population, yet we make up nearly a third of the world’s mass shootings. I’m proud to joint author AB 1594 and support other common sense gun reforms that will help make our communities safer.”

According to the Giffords Law Center, in 2021, California was ranked as the top state in the nation for gun safety. As California strengthened its gun laws, the state saw a 37 percent lower gun death rate than the national average. Meanwhile, other states such as Florida and Texas, with lax gun regulations, saw double-digit increases in the rate of gun deaths. As a result of the actions taken by California, the state has cut its gun death rate in half and Californians are 25 percent less likely to die in a mass shooting compared to people in other states.

Last month, Governor Newsom announced $156 million in gun violence prevention grants provided as part of the California Violence Intervention and Prevention Grant Program (CalVIP). The funding will support 79 cities and nonprofit organizations that are implementing anti-violence programs suited to the unique needs of their local communities.