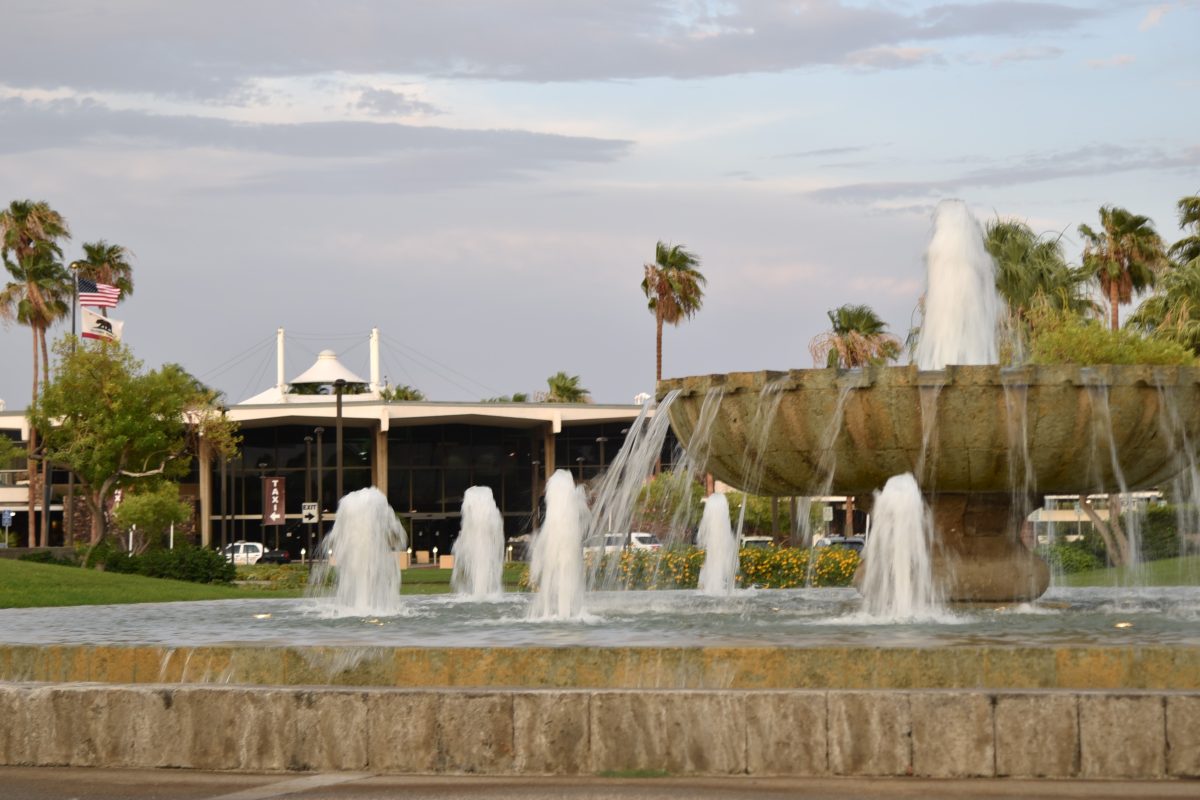 Palm Springs International Airport (PSP) set another passenger record in June, which is now the fourth record this year and the 11th record broken since June 2021.

“While we traditionally slow down in the summer, this year it’s busier than we’ve ever seen it,” said Harry Barrett, Executive Director of Aviation. “With new summer routes from Southwest Airlines, Alaska Airlines, and aha!, we have more summer nonstop routes, airlines, and flights than in any previous summer.”

“We continue to set records at a time we previously thought would still be below pre-pandemic levels,” said Barrett. “By the late 2020, the data indicated a return to pre-pandemic numbers sometime in early 2023. Not only have we exceeded those numbers, but we’ve experienced an unexpected and unprecedented level of growth in the past year.”

The rapid addition of new airlines and routes at PSP has put some constraints on the terminal facilities, but the airport is making headway on short-term fixes and planning long-term solutions. The airport will expand passenger circulation areas at all gates on the Bono concourse in the coming months, and PSP will also renovate and expand existing restrooms.

Earlier this year, PSP added CLEAR expedited security lines to their TSA Checkpoint to lessen the time to go through security, and passengers can now use the Grab airport food app to order ahead from any PSP restaurant. The airport has also added self-checkout kiosks at all airport shops allowing passengers to pay for their items without waiting in line for a cashier.

PSP expects the rest of the year to finish strong, and 2022 may become the airport’s busiest year on record, with more seats and flights currently scheduled than in 2021 or 2019.