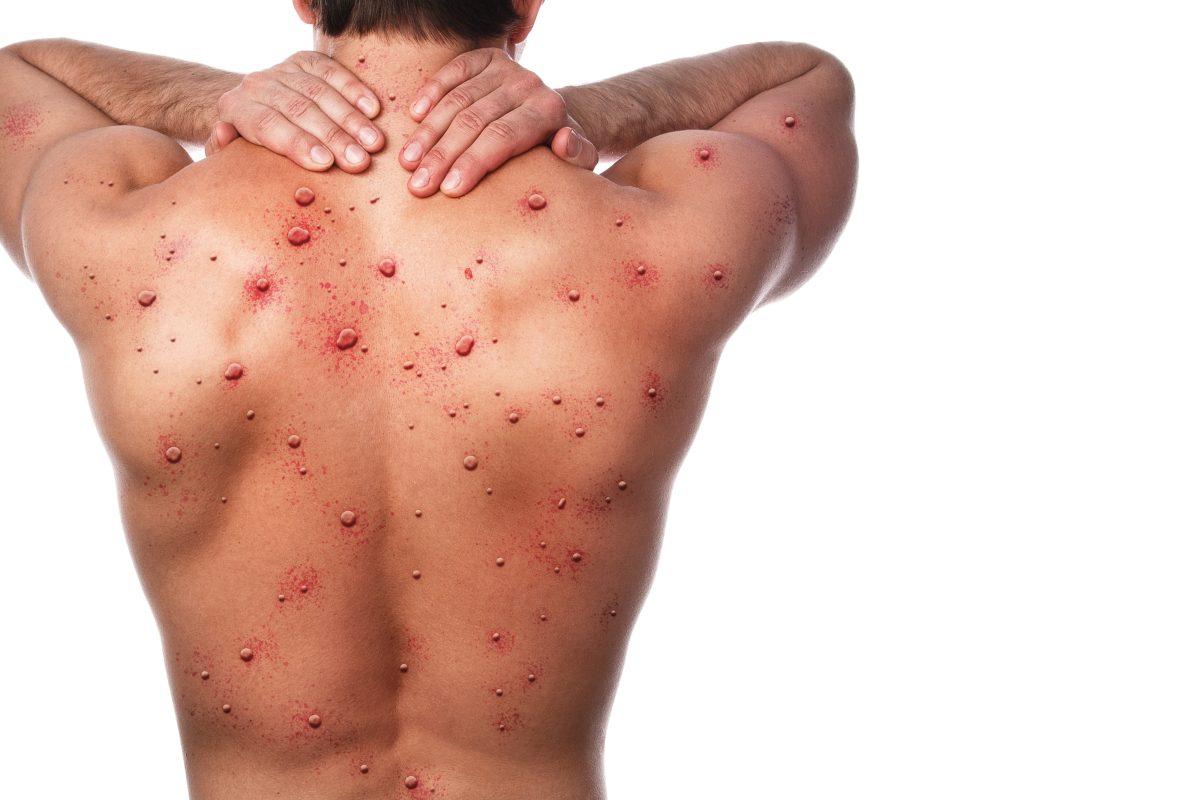 With an outbreak of Monkeypox currently spreading nationwide, five cases have now been confirmed in Eastern Riverside County which includes the Coachella Valley. Health officials suggest talking to a doctor if you believe you have been exposed to Monkey Pox or if you develop possible symptoms.

Symptoms of Monkey Pox include rashes that look like blisters or pimples on the face, inside the mouth, or on other parts of the body including the hands, feet, chest, genitals, or anus. Other symptoms include headache, fever, swollen lymph nodes, chills, or exhaustion.

Monkeypox spreads in different ways according to the CDC. “The virus can spread from person-to-person through:

It’s also possible for people to get monkeypox from infected animals, either by being scratched or bitten by the animal or by preparing or eating meat or using products from an infected animal.

Monkeypox can spread from the time symptoms start until the rash has fully healed and a fresh layer of skin has formed. The illness typically lasts 2-4 weeks. People who do not have monkeypox symptoms cannot spread the virus to others. At this time, it is not known if monkeypox can spread through semen or vaginal fluids.”

There are currently two vaccines licenses by the FDA in the United States, JYNNEOS and ACAM2000. JYNNEOS is in limited supply although more is expected to become available in the coming weeks.