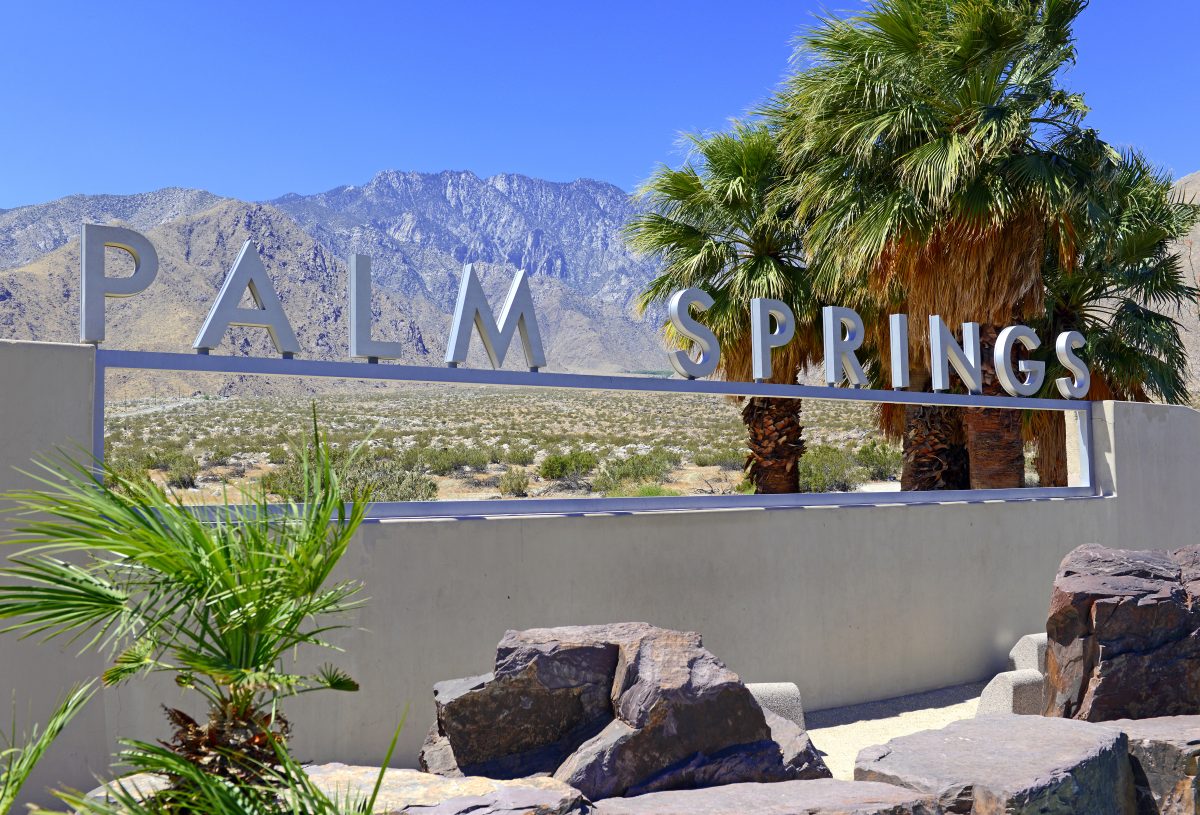 Assistant City Manager Teresa Gallavan will serve as Interim City Manager, taking over for Justin Clifton, who announced his resignation on July 18. Clifton’s last day will be Sept. 16 when Gallavan will take the reigns.

“We are very pleased to make this appointment from within the City of Palm Springs and we are thrilled to have Teresa step into the role,” Mayor Middleton announced, noting that the City’s Human Resources Department will soon begin the process for a nationwide search to recruit the next City Manager.

“It is an honor to be appointed by the City Council to lead the City team in the several months ahead as the recruitment for the next City Manager takes place,” said Gallavan. “I am excited about the projects we are working on and with the leadership of the City Council, the talent at City Hall, and our dynamic and engaged community we will continue to move them forward.”

Gallavan, who was hired as Assistant City Manager in October of 2021, served as City Manager of Selma, California for three years from 2018-2021. Prior to Selma, she served as Interim City Manager of Lompoc, California from January 2018 –July 2018 and October 2013 – January 2014. In Lompoc, Gallavan also served as Economic Development Director/Assistant City Manager from 2011-2018. Prior to Lompoc, Gallavan worked for the County of Riverside Economic Development Agency for 15 years, the last seven years as the Agency’s Marketing & Cultural Services Manager, overseeing marketing, the County of Riverside Library System and the Edward-Dean Museum and Gardens.

Gallavan holds a Masters in Business from California State University, San Bernardino and a Bachelor of Arts in Spanish from the University of California, Irvine.