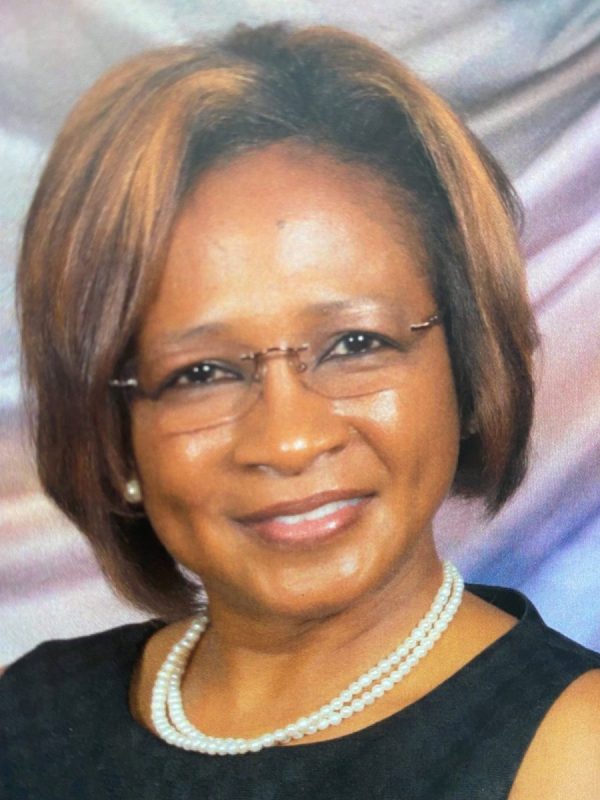 Pree has served as Pittsburgh’s City Clerk since 2017. In that role, she manages 10 support staff providing administrative and operational services to a nine-member elected body. Her responsibilities include serving as the official custodian of records of the legislative body, overseeing voting records, indexing current and archived records of the City Council in addition to setting public hearings, maintaining the City Council’s calendar, attending Council meetings to keep accurate minutes as well as advertising and posting all public meetings, resolutions, and ordinances.

Her greatest accomplishments in Pittsburgh include creating a citywide Records Management Department which has digitized more than 125 years of municipal records dating back to the 1800’s. Those records are accessible and available to the public. She was also successful in re-classifying her staff titles from clerical and administrative assistants to deputy clerks, which provides them the opportunity to pursue their Certification as a Municipal Clerk on the national level with the International Institute of Municipal Clerks (IIMC).

Prior to Pittsburgh, Pree served as a management analyst for the Fairfax County Office of Elections in Fairfax, Virginia from 2016- 2017. She also served as the City Clerk for the City of Jackson, Mississippi from 2009-2014 and 12 years as a Court Clerk.

Pree holds a Bachelor of Science in Business Administration from Rust College in Holly Springs, Mississippi. She is certified as a Master Municipal Clerk and is also a Certified Election Registration Administrator.

“Brenda Pree has a wealth of experience as a City Clerk and a strong grasp of the rules and regulations that govern municipalities and the importance of open and transparent government,” said Clifton. “Her experience working for a complex municipality such as Pittsburgh will serve her well in Palm Springs. We are delighted to welcome her to the executive management team at City Hall.”

Pree strongly believes that “There’s no greater challenge and there is no greater honor than to be in public service.”