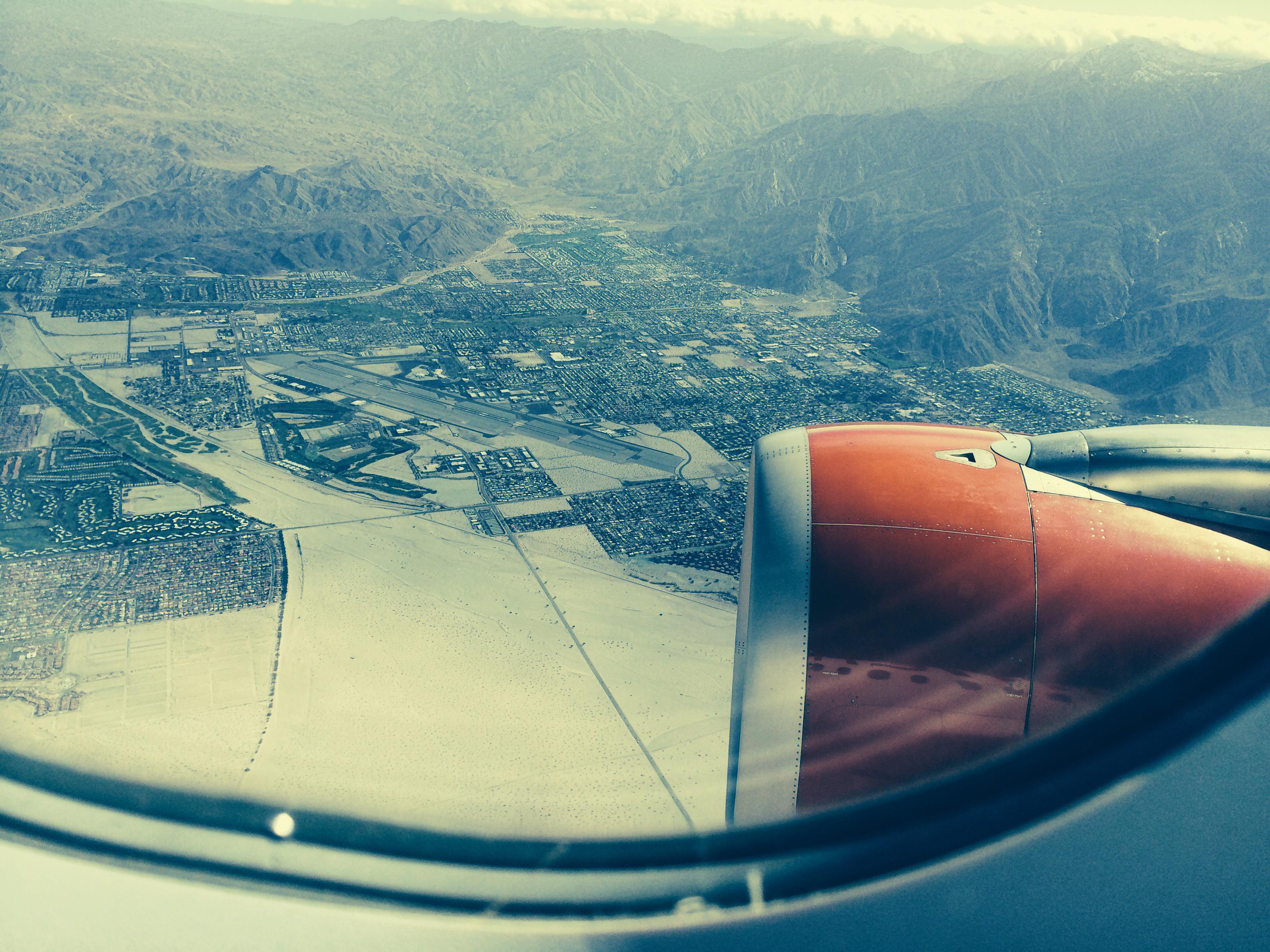 Last month Simple Flying, a leading aviation news and insight organization, named PSP one of the fastest growing airports in the country. Looking ahead, Simple Flying said that PSP is the 62nd-busiest airport in the country, moving up 14 spots, with 16% more seats for sale this winter compared to 2019 as recovery around the US remains at 90%.

“Palm Springs will have 2.1 million winter seats this year… That’s up by 16% over Winter 2019 and 6% over its previous peak, Winter 2018,” said Simple Flying in their article on July 22, 2022. “It will be the second winter that it [PSP] has had more than two million seats. It means Palm Springs is the USA’s 62nd-busiest airport, one place behind Memphis and only seven places behind Burbank.”

An analysis of airline schedule data from Cirium via Diio Mi by Ailevon-Pacific Aviation Consulting concluded that Palm Springs is also one of the Nation’s top 3 most-recovered airports. In September, PSP is scheduled to be the Topmost-recovered airport in the US, with Sarasota, FL at #2 and Myrtle Beach, SC at #3. For the months of October and November, PSP comes in at #3 behind Sarasota and Myrtle Beach and outpacing all other California airports in these months.

“The competitive playing field for airlines operating at PSP is dynamic right now,” said Harry Barrett, Executive Director of Aviation. “While we recently lost a smaller airline due to their bankruptcy, we’re excited to welcome Avelo Airlines and additional service from Southwest Airlines this fall. This additional capacity to four cities will exceed anything recently lost, and we’re confident that 2022 will end as our busiest year on record.”

The airport also reported setting its 12th passenger record since last summer. July 2022 is now the busiest on record, beating its 2021 record by more than 3% with 133,664 passengers passing through PSP. Looking at pre-COVID levels, PSP served 97,834 passengers in July 2019, or 26.8% less than this year.