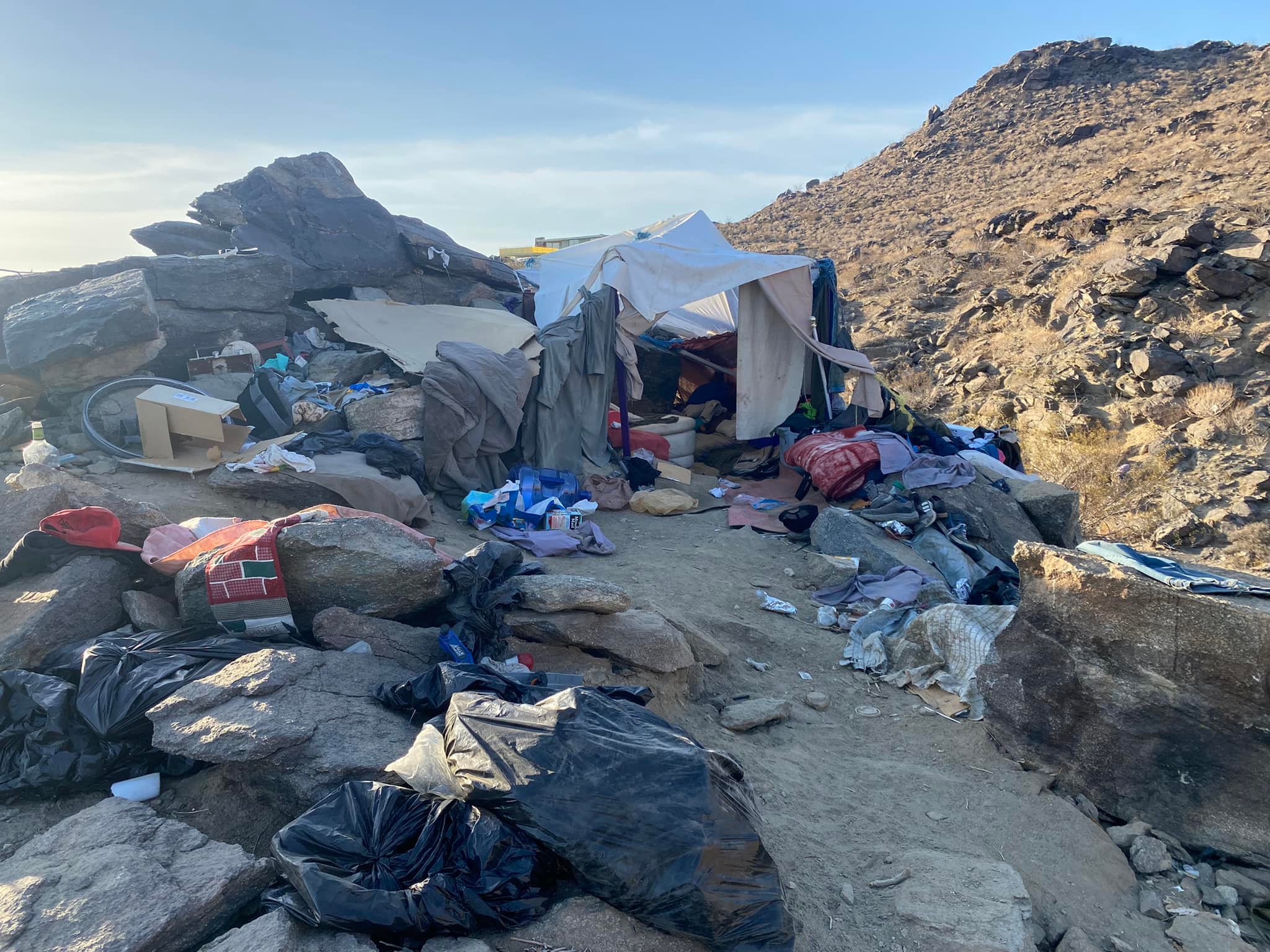 Gavin Newsom’s plan to address mental health disorders within the homeless community has advanced in the California legislature despite objections from groups who fear it will force unhoused residents into mental health treatment that they do not want.

By a 60-2 vote in the California Assembly, the plan would require counties in California to setup a mental health branch in court to assist those who will not accept services. It would also require those who are suffering from psychosis to accept the care if petitions are brought by family, first responders, or others on behalf of the individual suffering from specific disorders such as schizophrenia.

According to current law, the longest a person who can be held on a psychiatric hold against their will is 72 hours leading an individual to only receive short term care without medication monitoring.

Now that the plan has passed both houses, it goes back to the state Senate for a vote before it lands on Newsom’s desk. The bill could become a law as early as September.

The bill has received bipartisan support from both Democrats and Republicans who have been looking for a new way to address homeless in the state of California.

Assemblymember Mike Gipson, a Democrat who voted for the bill said , “I believe that this bill is an opportunity for us to write a new narrative.”

Republican Assemblymember Suzette Martinez Valladares who also voted for the bill discussed her cousin who was a Vietnam war veteran and died on the streets in a homeless camp saying, “I wish that my family had the tools that this bill is going to bring forward so that he might still be alive and with us.”

Democrat Assemblymember Al Muratsuch who begrudgingly supported the bill said, “At what point does compassion end and our desire to just get people off the streets and out of our public sight begins? I don’t think this is a great bill. But it seems to be the best idea that we have at this point to try to improve a godawful situation.”

The bill is ordering California Counties including Riverside, San Diego, Orange, Glenn, San Francisco, Stanislaus, and Tuolumne to establish courts by October 1, 2023 and the remaining counties including Los Angeles to start by December 1, 2024.