Skip to content
Entertainment Rancho Mirage Things To Do 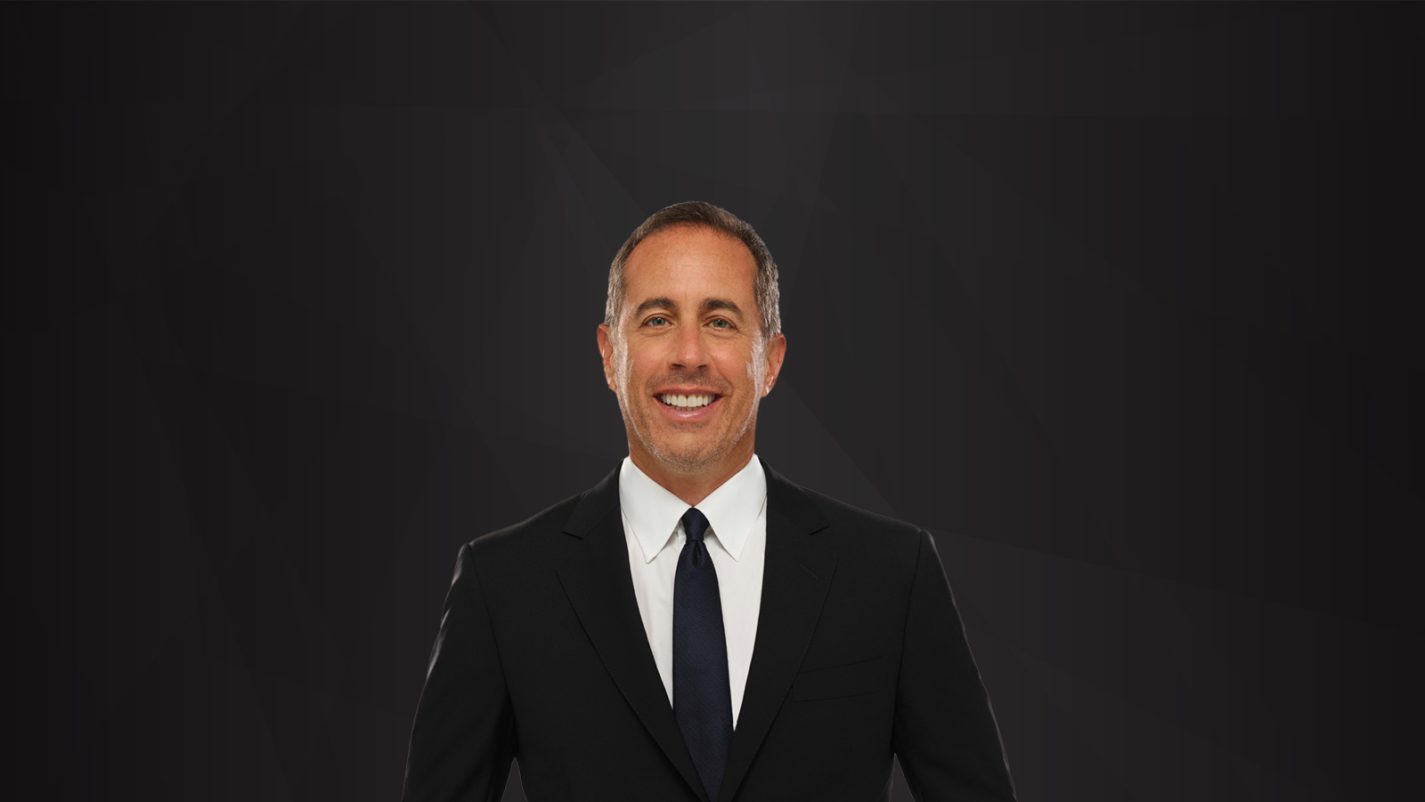 Comedian Jerry Seinfeld, will return to the desert to continue his residency at The Show at Agua Caliente Resort Casino Spa. The second of three performances will take place on Saturday, January 28, 2023, at 8:00 p.m. The final performance date will be announced at a later date. Tickets go on sale to the general public this Friday, September 23, at 10:00 a.m. This series of performances marks Seinfeld’s return to The Show following his sold-out performance on February 1, 2020.

Whether delivering hilarious one-liners from his iconic television series or sharing jokes with his fans, Seinfeld has had audiences cracking up for over 25 years with his legendary sense of humor. Getting his start in 1976 at a local open mic night in New York City, it wasn’t until several early-’80s appearances on the Tonight Show Starring Johnny Carson that he reached mainstream recognition.

An internationally recognized household name as creator and co-writer of his nine-season long Emmy Award-winning eponymous sitcom, dubbed by TV Guide as “the greatest television program of all time,” Seinfeld is also a brilliant stand-up act with more than two-decade of stand-up gigs under his belt, never failing to deliver outrageously comical performances.

Seinfeld has also starred in, written and produced movies (“Comedian,” “Bee Movie”), directed and produced a Broadway hit (“Colin Quinn Long Story Short”), and even wrote a best-selling book (“Seinlanguage”) and a children’s book (“Halloween”). Seinfeld directed the off-Broadway production of “Colin Quinn: The New York Story” and the Netflix stand-up special. His latest project is the Emmy nominated and critically acclaimed web series “Comedians in Cars Getting Coffee” which has garnered over 100 million views, and which the New York Times describes as “impressively complex and artful” and Variety calls “a game-changer.”