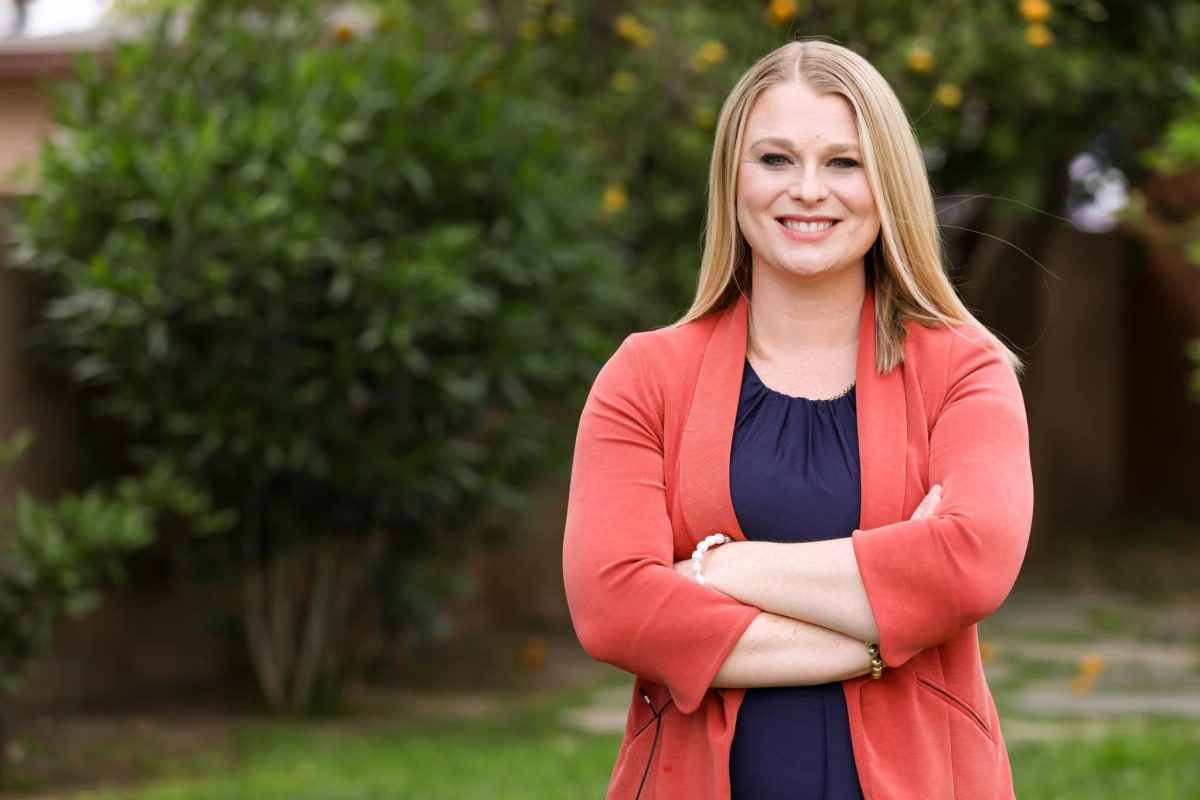 Holstege recently purchased a residential property outside of her Council District, in the El Mirador neighborhood part of District 3. The plan was to move into the house had she won her election for Assemblymember which she narrowly lost to Greg Wallis in one of the closest eletions in California history. Now, that plan has changed according to the Councilmember.

The Desert Sun ran an article on this knowledge stating, “While Holstege confirmed the purchase, she said she has not moved into the house and continues to reside in the district she was elected to represent.” The article did not go over well with Holstege who called out the front page story of the paper for pointing out what she saw as a double standard saying, “They do not report about all council members purchases and sales of properties and investments; I asked them why. Reporting about male and female elected officials is not the same.”

She also stated, ” I just issued a press release a week ago stating I’m intending to remain in my district and on council. The city attorney and city are aware I still live in my current residence – hence why it’s absolutely not news.”

While it is unclear on what Holstege next steps are, she has made it clear that she still remains in her home in the Sonora Sunrise neighborhood in District 4.

The City Attorney for Palm Springs Jeffrey Ballinger has confirmed Holstege is following the rules and is living in the district they represent in City Council.