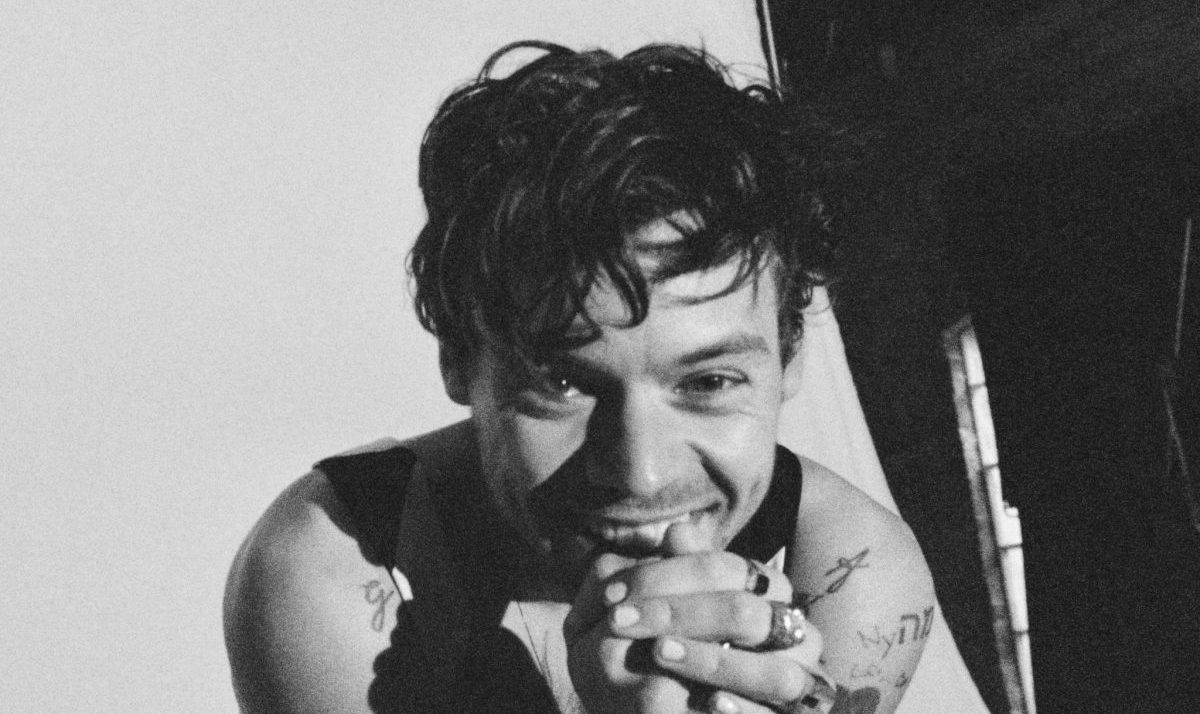 Harry Styles, star of Don’t Worry Darling filmed in Palm Springs, has established himself as one of the biggest and most influential artists in music. He recently released his record setting #1 new third album, Harry’s House to critical acclaim around the world, earning six Grammy nominations including Album of the Year. The album included the lead single “As It Was,” a global sensation on a record-breaking level, hitting Number One in 33 countries—including 15 weeks on top of the U.S. charts.

PRESALES:  To ensure tickets get into the hands of fans, the tour has partnered with Ticketmaster’s Verified Fan platform on two unique presales (additional information on both below). Fans can register for both presales now HERE through Monday, January 16th at 12pm PT.

TICKETS: General on sale for tickets will begin Friday, January 20th at 10am PT at hstyles.co.uk/tour.