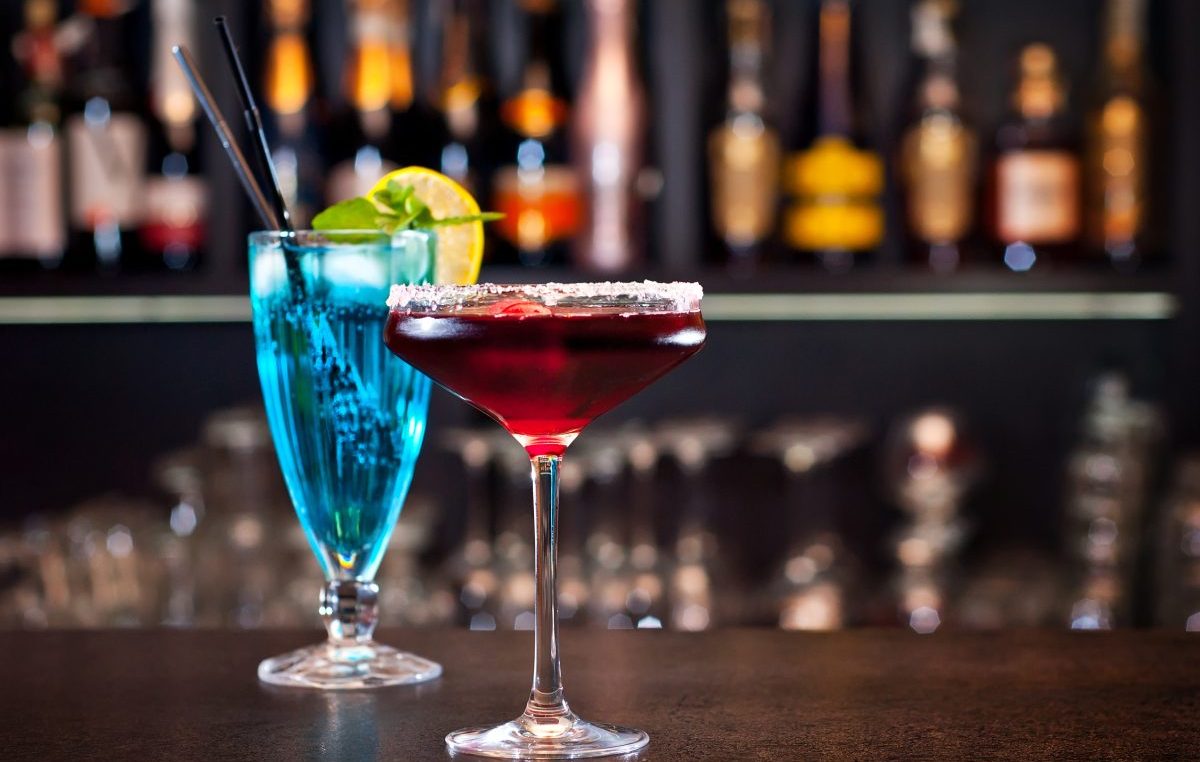 The proposed bill would allow but not require bars, restaurants, and nightclubs in 7 pilot cities to participate in this program. The 7 pilot cities listed in this potential program include Cathedral City, Coachella, Fresno, Oakland, Palm Springs, and West Hollywood, and the City and County of San Francisco.

City officials in Palm Springs and Cathedral City have not yet made an official stance on SB30 as the new bill is weaving it’s way through the Democratic process, sent to the Assembly Appropriations committee for consideration on August 3, 2022.

Wiener has seen his similar proposed efforts fail, most recently in 2018 and 2019. In 2018 Wiener proposed SB 905, vetoed by then California Governor Jerry Brown who wrote in his veto message, “we have enough mischief from midnight to 2 a.m. without adding two more hours of mayhem.” In 2019 Wiener introduced another similar bill, SB 58, that passed in the California Senate 28-6 but didn’t garner enough votes in the California Assembly.

Responding to his critics, Senator Scott Wiener on Twitter wrote, “No, it won’t lead to mischief & mayhem. But it will lead to better, more diverse & more interesting nightlife in the cities that decide to participate. It will also help the nightlife sector, which has been battered by the pandemic.”

More to come. Check back with the Palm Springs Tribune on this developing story…