Maroon 5 To Perform on New Years Eve at Acrisure Arena 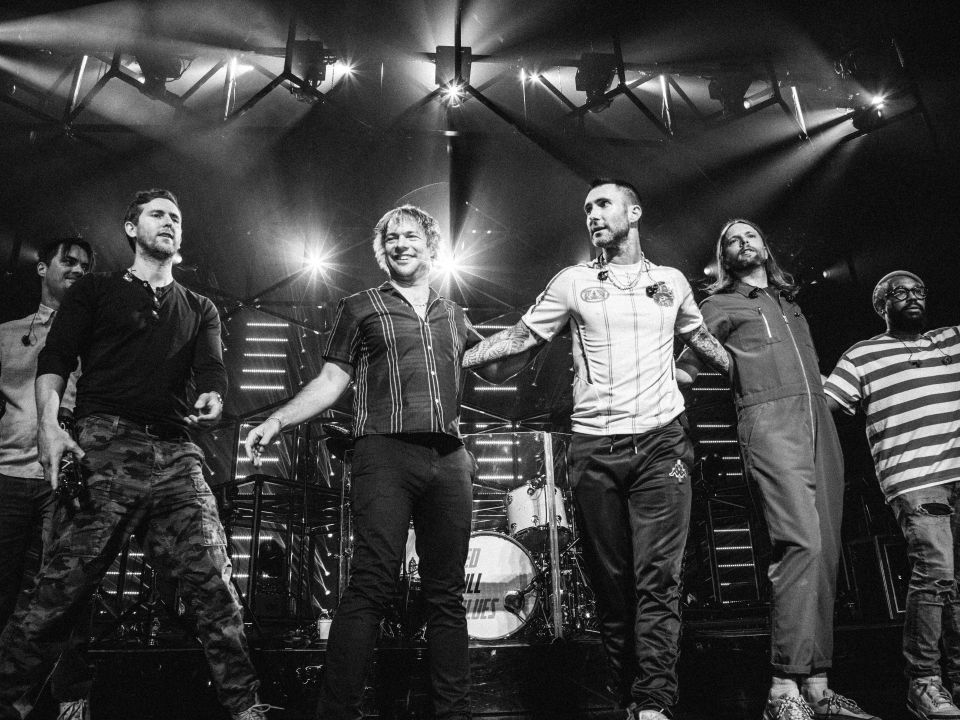 Acrisure Arena announced three-time Grammy Award-winning multi-platinum band Maroon 5 will bring its tour to the new 11,000-capacity venue on Saturday, December 31 at 8 p.m. PT as the arena’s inaugural New Year’s Eve concert and a part of its Grand Opening Celebration.

Maroon 5 stands out as not only one of pop music’s most enduring artists, but also one of the 21st century’s biggest acts. Since they released their debut album, Songs About Jane, to date, the universally renowned Los Angeles band have achieved three GRAMMY® Awards and sold over 90 million in album sales and 550 million singles worldwide. Maroon 5 currently has the most Billion plus streamed songs by a group on Spotify, with seven, and have achieved three Diamond RIAA Certified records. They have sold over 7,500,000 tickets worldwide and next up, the band will close out their massive 2022 World Tour in Asia, notably selling out all three of their Dome Tour dates in Japan, totaling 120,000 tickets sold.

The venue estimates it will attract over one million visitors bringing year-round entertainment to the region, hosting sports, music, and family events. Acrisure Arena’s partnership with Live Nation, the world’s largest event promoter, will serve as a world-class venue providing rehearsal space for artists launching major tours, a new routing model that will serve the music needs on the West Coast, and the next major destination for artist residencies – competing head-to-head with Las Vegas.

The arena will be more than 300,000 square feet and feature 11,000 capacity, including modern suites and four premium hospitality clubs. Additionally, it will be the home of the Seattle Kraken’s American Hockey League (AHL) team, the Coachella Valley Firebirds, and include an adjoining Berger Foundation Iceplex that will serve as a year-round community gathering space and the training center for the AHL team.