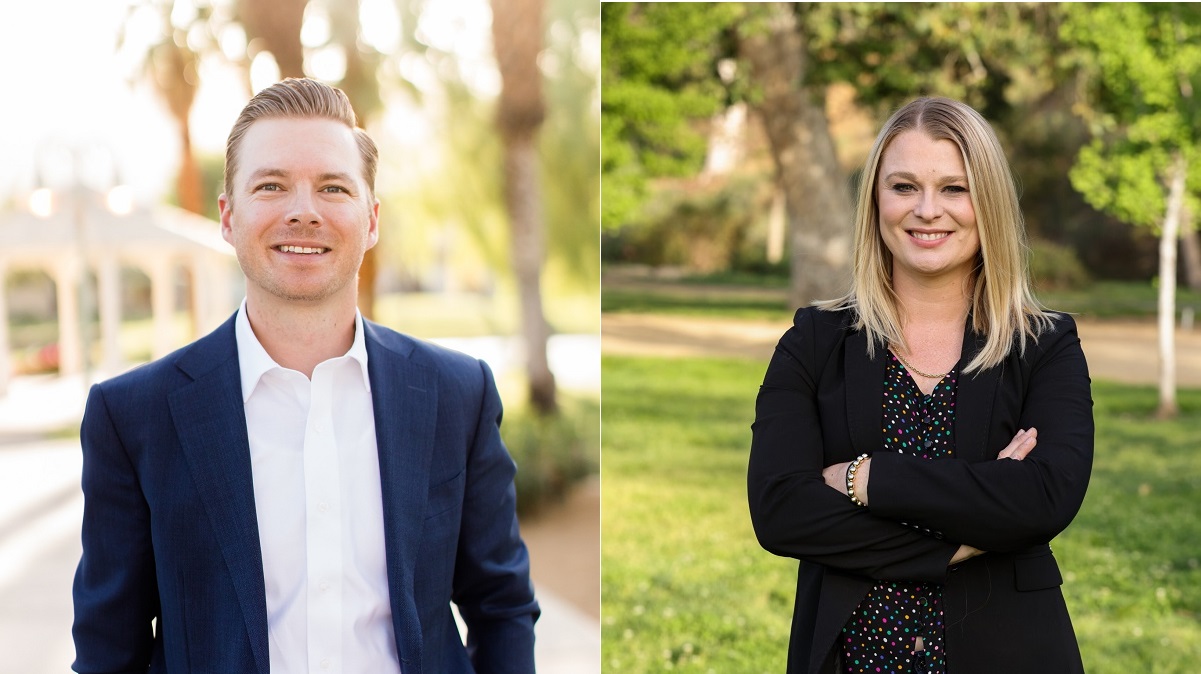 The Assembly District also expands into additional areas outside of the Coachella Valley including Idyllwild, San Jacinto, Hemet, as well.

Wallis is a staff member for outgoing Assemblymember Chad Mayes of the 42nd District which includes a big swath of the new 47th District. Holstege who has represented Palm Springs City Council District 4 since 2017 and reelected in 2020 by a large margin has lead Wallis throughout the election but, the vote count has been going back and forth between the pair.

Several candidates in Palm Springs have announced their intention to run for City Council District 4 should Holstege win the seat, however those plans may have to be put on hold after the final vote tally of this election. Christy Holstege District 4 term runs from December 2020 to December 2024.