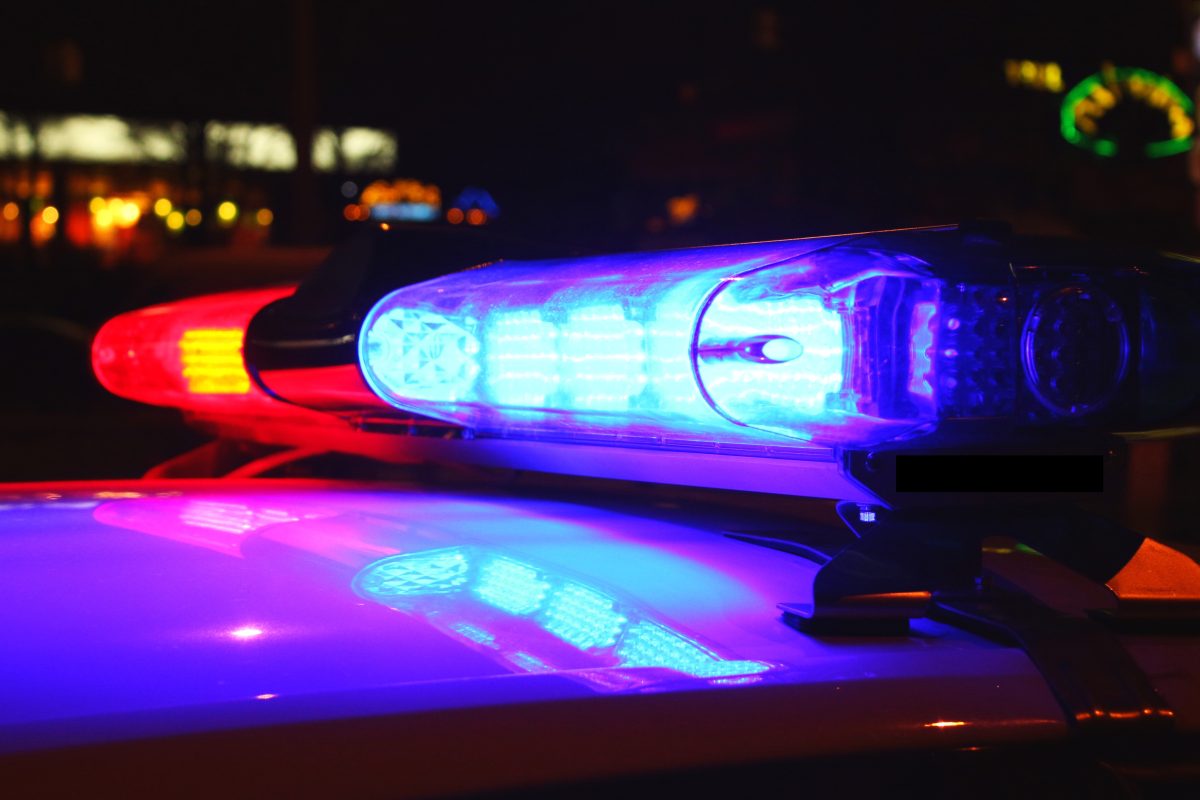 PSPD received several 911 calls of a major injury accident in the area of N. Palm Canyon Dr. and Alejo Rd. Officers arrived on scene and discovered a collision involving 5 vehicles.

The preliminary investigation revealed that Andrew Watson Hibbard, male, born in 1980, from Portland, Oregon was driving a conversion van, traveling Southbound on N. Palm Canyon Drive, in the #1 lane. Witnesses and evidence at the scene indicated that Hibbard was driving at excessive speeds before colliding into the rear of a Tesla that was stopped behind three other vehicles for the red signal for S/B Palm Canyon Dr. at Alejo Rd.

The impact from Hibbard’s vehicle forced the Tesla into another vehicle causing a chain reaction of collisions. In all, 5 vehicles were involved. The driver of the Tesla suffered major injuries and was pronounced deceased at the hospital. 7 additional people were injured and were transported to the hospital for treatment.The attached image depicts the direction of travel of Hibbard’s van and the subsequent impact to the involved vehicles.

Andrew Hibbard was believed to have been operating a motor vehicle under the influence of drugs and alcohol and was placed under arrest. Hibbard was booked into the Larson Justice Center in Indio on the following charges: