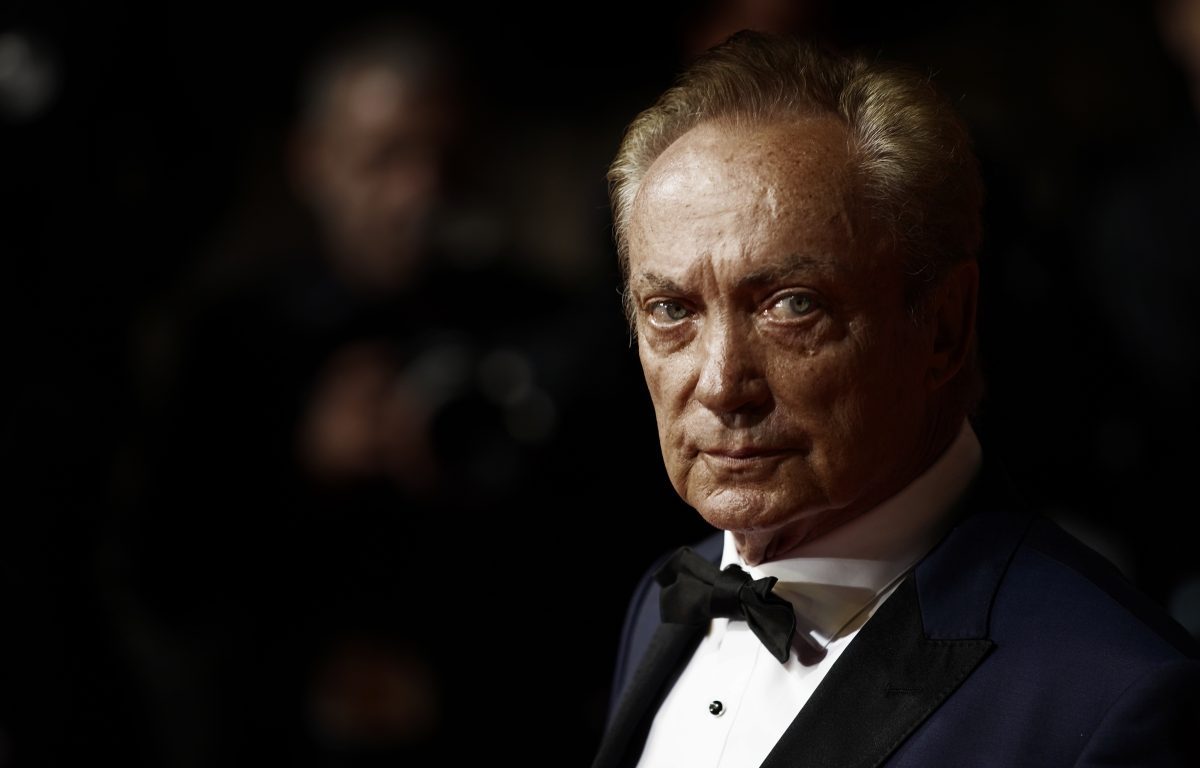 Local Palm Springs resident and actor Udo Keir, winner of multiple awards for his performances in Shadow of the Vampire, Blade, Melancholia, and more recently Swan Song, will be playing Hitler in the upcoming Amazon Season 2 of Hunters.

The fictional series is based loosely on the fallout from the after effects of Nazi concentration camps and the subsequent US Government program called ‘Operation Paperclip. This very real “controversial top-secret U.S. intelligence program brought Nazi German scientists to America,” after the USA and its allies won World War II, “to harness their brain power for Cold War initiatives.” – History.com

The series which quickly draws the audience in within the first 5 minutes begins where a guest at an upper middle class home in Bethesda Maryland quickly realizes the host of the party is a Nazi she recognizes from her horrific experience in the concentration camps. The majority of Season 1 primarily takes place in Brooklyn, NY after Jonah, the main character’s Grandmother (Savta) was murdered in her home.

The series starring Al Pacino takes you through a wild ride of a dedicated group of citizens tracking down and hunting Nazis where they live and work.

Udo Kierspe professionally known as Udo Kier was born on October 14, 1944 in Cologne Germany near the end of World War II. According to Wikipedia, “The hospital where he was born was bombed by the invading Allied forces moments after his birth, and he and his mother had to be dug out of the rubble.”

Kier has carved out a successful string of successes on the big screen. Most recently, Kier starred along with The White Lotus icon Jennifer Coolidge in Swan Song as “a formerly flamboyant hairdresser,” who “takes a long walk across a small town to style a dead woman’s hair.” played by Linda Evans – IMDB

The actor and Palm Springs resident has even appeared in Madonna’s sex book released in 1992.

Hunters Season 2 will be released on Amazon Prime Video Friday, January 13, 2023 and will be airing 8 episodes.