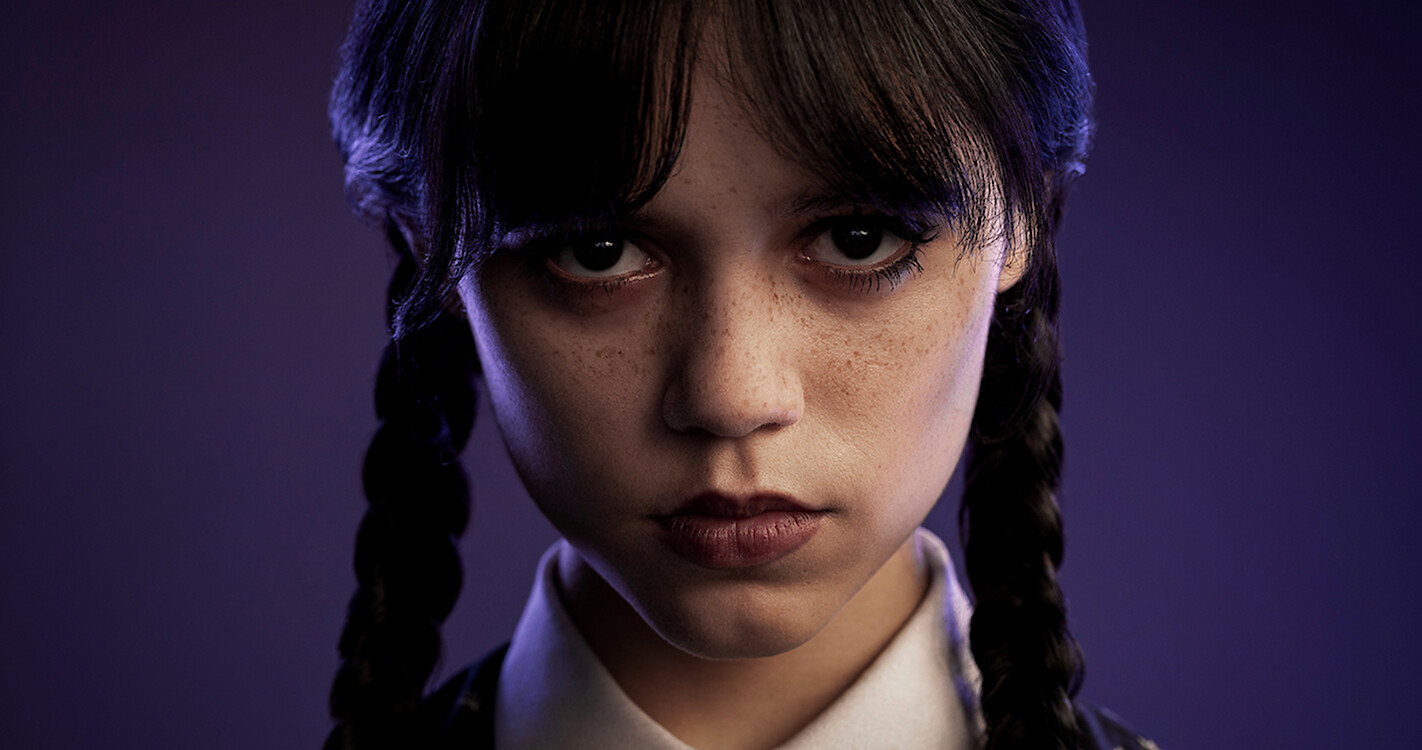 Jenna Ortega was born on September 27, 2002 in the Coachella Valley and raised in La Quinta. The 20 year old actress and rising star is currently playing Wednesday Addams in Netflix’s show “Wednesday.”

The show, directed by Tim Burton, is a Comedic Horror taking the audience through Wednesday’s coming of age attending the Nevermore Academy, a safe haven for children who are considered outcasts.

Ortega, in her own right, has scored a Golden Globe Nomination for Best Television Actress- Musical/Comedy Series and won a MTV Movie & TV Award recently for Most Frightened Performance. Her viral dance scene shown in this video clip was recreated by Russian Olympic Figure Skater Kamila Valieva:

Her rise to fame is growing so quickly that in giving an interview to The Face, Jenna revealed about the show, “I didn’t realize it at the time, and maybe that’s me being naive and lame because Tim Burton is attached to it, but I didn’t realize that so many people were going to care about the project.”