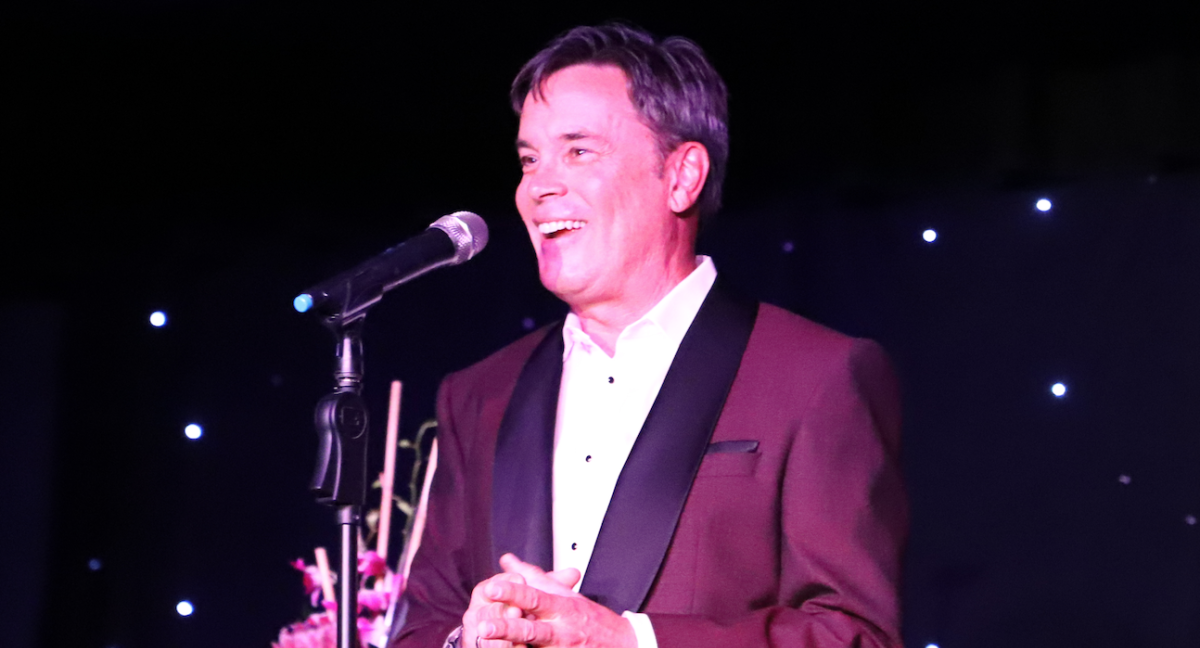 Jack Donahue returns to Oscar’s for a Valentine’s Day eve performance on Monday, February 13, at 7:00 pm.

Donahue– an award-winning singer, songwriter and actor is now based in Palm Springs, California. He has performed in many jazz and cabaret venues across the country and was twice named “Best Male Jazz Vocalist” by the Manhattan Association of Cabarets and Clubs. He will return to Oscar’s, accompanied by John Proulx, following his sold-out Palm Springs debut last year, and will be performing well-known American standards such as “My Foolish Heart”, “Close to You”, “My Funny Valentine”, and more.

Tickets are available on the Oscar’s website at:
https://oscarspalmsprings.com/product/jack-donahue-feb13_2023/

Other major venues Donahue has performed at around the country include The Catalina Bar & Grill in L.A., Sculler’s and Regattabar in Boston, Zanzibar Blue in Philadelphia, and Birdland, Jazz Standard, and The Algonquin Hotel’s famous Oak Room in New York City. Jack has sung with the Duke Ellington Orchestra, headlined on The Queen Elizabeth II’s world cruise, and has played at the Philadelphia Museum of Art and at the legendary Rainbow Room.

The singer’s latest CD “Parade: Live in New York City” documents his live performances at New York City’s famed Birdland and Metropolitan Room jazz clubs. On “Parade” Jack takes on Great American Songbook material like “Spring Can Really Hang You Up the Most”, musical theater classics such as “Before the Parade Passes By” and pop jewels like “By the Time I Get to Phoenix” by Jimmy Webb.

“Donahue is a classic. Blessed with looks and an undeniably lovely voice. Lots of singers are striving to be the next Mel Torme. This guy’s a contender.”

“There is a bright new talent in our midst . . . with a rich and enchanting voice and a stylish act full of fine songs that are as sad, funny, and beautiful as they are unhackneyed . . .. Handsome and personable, with his musical pores wide open, there is a strong indication that Mr. Donahue is going places fast.”

“It’s not every singer who can handle the carousel ebullience of Kenny Rankin’s ‘Haven’t We Met,’ the retro bounciness of ‘You Must Have Been a Beautiful Baby,’ the saucy innuendo of Cole Porter’s ‘Let’s Do It,’ the inky grandeur of Kurt Well’s ‘Lost in the Stars,’ and the cheeky familiarity of Jay Leonhart’s cocky ‘Robert Frost’ with parallel aplomb. Donahue can.”